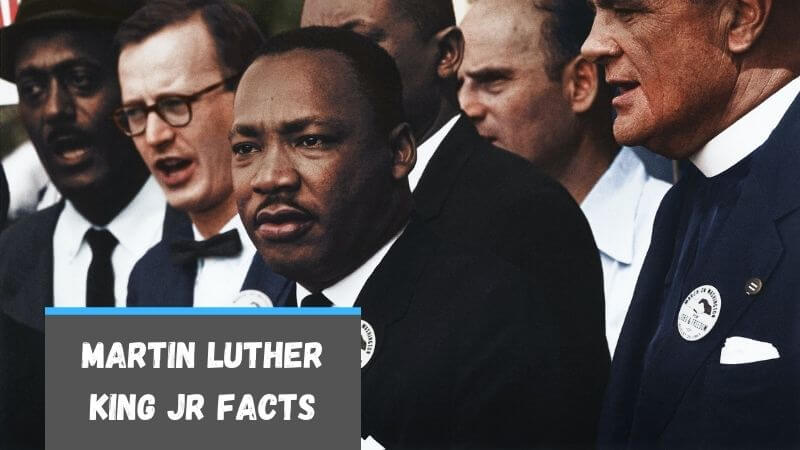 In this article we will outline Martin Luther King Jr Facts for Kids and try to give you all the info we can find on the man. History facts are an important part to be learned, and this article will try and provide the most accurate info possible 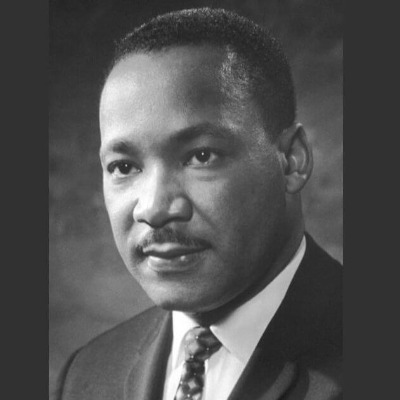 2. Martin Luther King Jr. is most famous for his efforts in advancing civil rights without the use of violence.

6. Martin Luther King Jr. was one of three children by Martin and Alberta King.

12. In 1946, the Atlanta Constitution newspaper publishes an article by King on the rights of minorities.

14. In 1951, King received his Bachelor of Divinity (B.Div) from Crozer Theological Seminary at the age of 21.

16. On December 5th, 1955, King is elected the president of the newly created Montgomery Improvement Association. The use the December 1st incident involving Rosa Park’s on a Montgomery City bus to start a bus boycott.

17. On November 13th, 1956, the Alabama bus segregation laws are struck down as unconstitutional by the U.S. Supreme Court and the Montgomery City bus boycott ends.

18. On March 25th, 1965, King gave his speech titled “How Long, Not Long” in Montgomery, Alabama. This was speech he gave after Selma to Montgomery marches were completed. 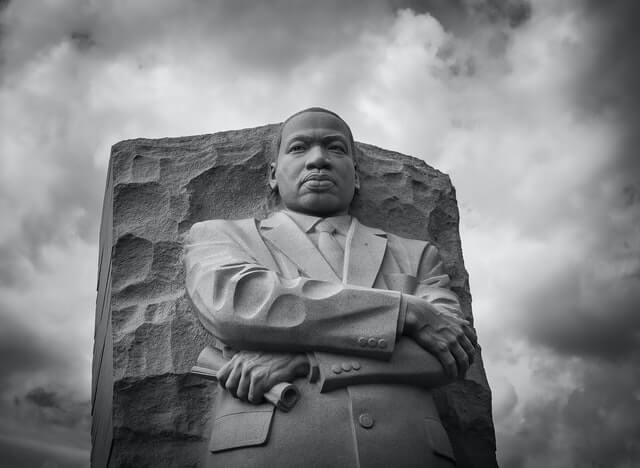 19. In 1967, King publishes his fourth and last book titled “Where Do We Go from Here: Chaos or Community?”.

21. On August 28th, 1963, King gave his most famous speech titled “I Have a Dream”. He gave this famous speech during the March on Washington for Jobs and Freedom.

22. In 1964, King was awarded the Nobel Peace prize for civil rights and social justice.

23. On April 3rd, 1968, King gives his final speech titled “I’ve Been to the Mountaintop” before he’s assassinated.

24. On April 4th, 1968, King is assassinated by James Earl Ray on the balcony of the Lorraine Motel.

25. In 1977, King is posthumously awarded the Presidential Medal of Freedom.

26. In 2004, King is posthumously awarded the Congressional Gold Medal. 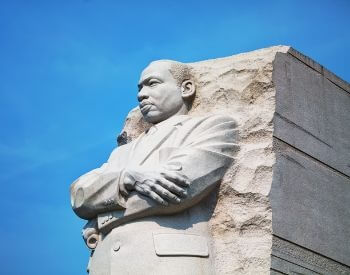 A picture of the Martin Luther King Jr. monument in Washington, D.C. 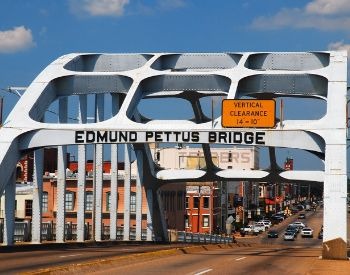 A picture of the bridge where Bloody Sunday occurred in Selma, Alabama. 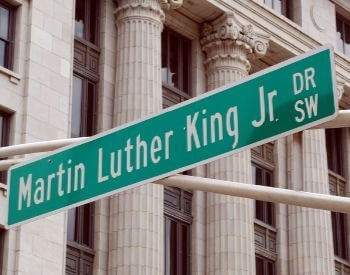 A picture of a street sign for a street named after Martin Luther King Jr.