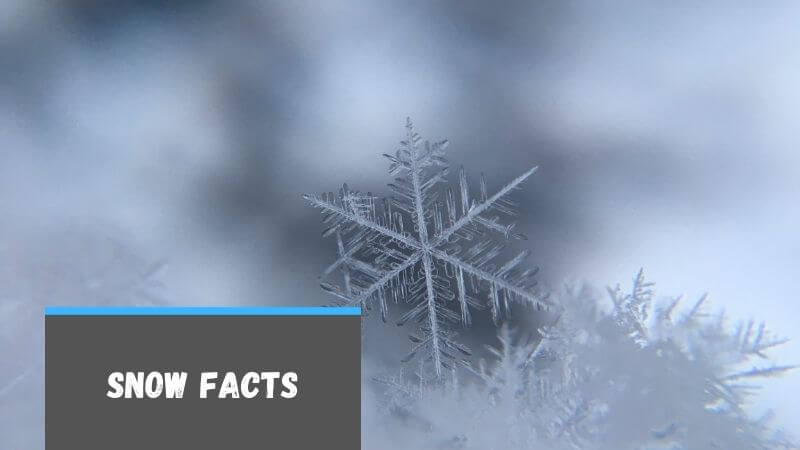 This web page contains snow facts for kids and is a great resource for anyone of any age researching snow. Our goal is to provide you with the latest and most accurate snow facts from scientific sources.

The snow facts list below will help you learn what snow is, how snow is formed, what a snowflake is, the different types of snow storms, the types of activities you can do in the snow and other snow facts.

We hope these facts about snow are helpful and help you learn more about this meteorological event.

If any of the below snow facts are inaccurate, please contact us and let us know.

1. Snow is ice crystals (frozen liquid water) that falls from a cloud.

2. Snow is one of the six main types of precipitation.

3. Snow is clear, but it appears white with the way light reflects off ice crystals.

4. Snowflakes are complex, they have a large variety of shapes and designs. 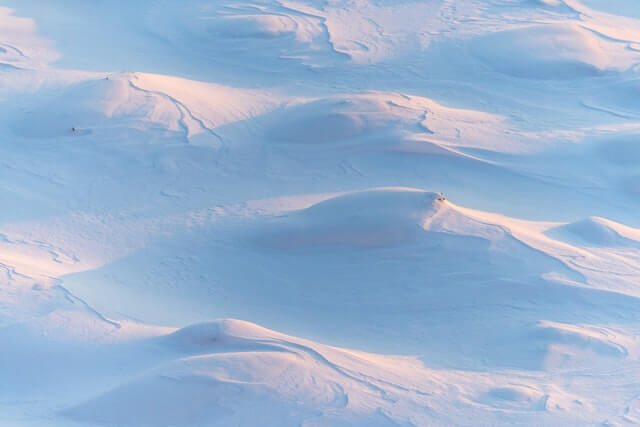 5. While it can be to warm too snow, it’s never too cold to snow.

7. There are many recreational activities that require snow, like snowboarding, skiing and snowmobiling.

9. A snow flurry is a meteorological term used to describe a light snowfall that results in very little to no accumulation of snow on the ground. 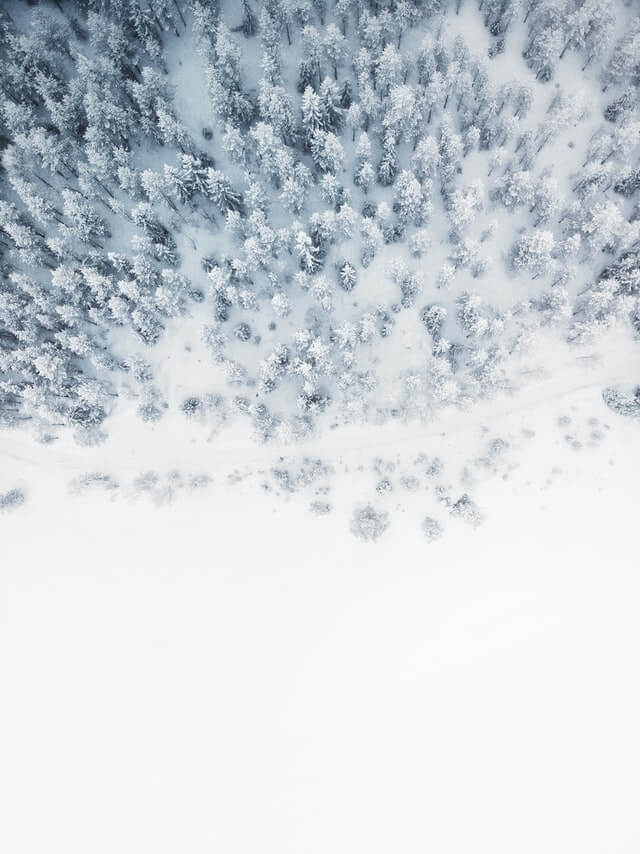 10. Lake-effect snow is produced when a cold air mass moves across a large body of warm water. Water vapor is sucked up into the cold air mass, where it freezes, and falls back down as snow.

11. A snowstorm, also called a winter storm, is a term used to define snowfall that results in a large accumulation of snow on the ground.

12. A winter thunderstorm, also called thundersnow, is a term used to define a snowstorm that has thunderstorm like qualities. Such as thunder, lightning and very strong winds. 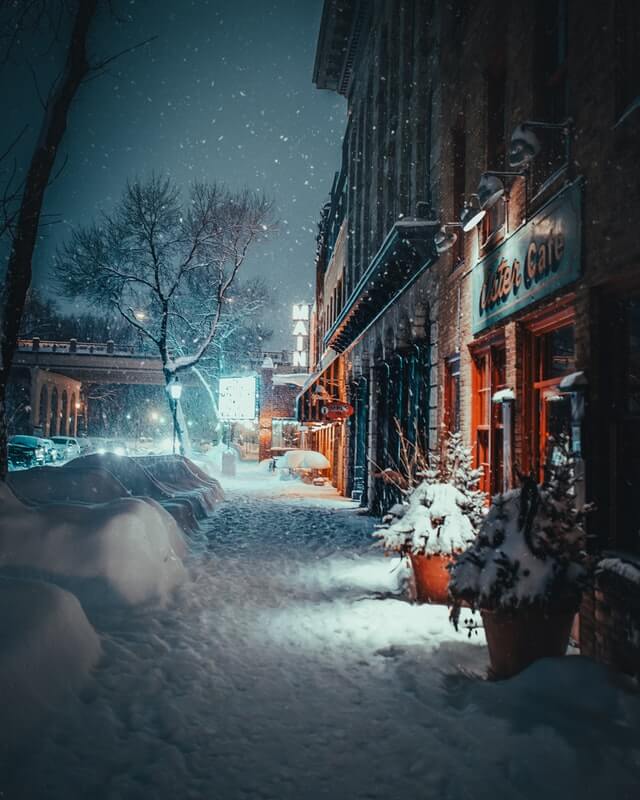 13. A blizzard, also called a severe snowstorm, is a term used to define weather conditions that meet two conditions for three or more hours. Those conditions are sustained winds of at least 35 mph (56 km/h) and visibility is reduced to less than a quarter mile for an extended period.

14. A ground blizzard is a term used to define weather conditions where it’s not snowing, but strong winds are blowing around loose snow and reduce visibility.

15. Snow can cause dangerous driving conditions. During a heavy snowfall visibility is reduced and can create icy conditions on the road. 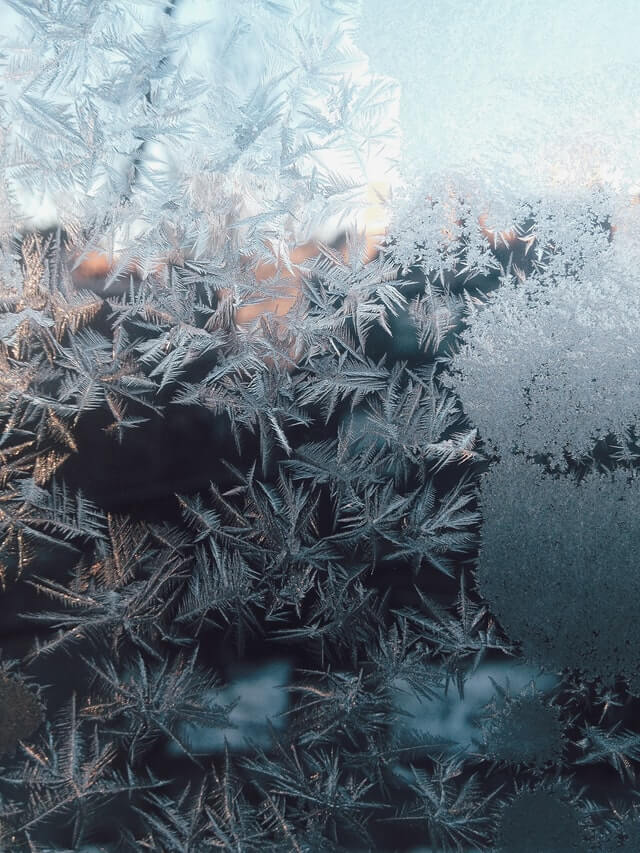 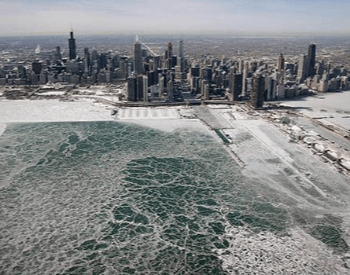 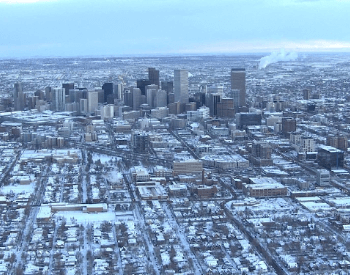 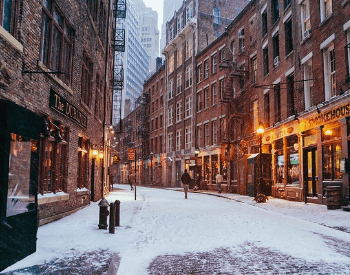