Autumn marks the transition from summer’s balmy temperatures to winter’s frigid ones. During the Autumnal Equinox, when day and night are long, the season of Autumn (or Fall) begins. In this article, we will share Autumn facts with you.

It’s a season of transition. Leaves fall from the trees as they change color. Preparations for the winter months begin in the animal kingdom. To survive the colder months, they grow thicker coats or stockpile food. As the weather cools, some birds move southward toward the Equator.

People harvest or gather many crops in the Fall. People celebrate the harvest in various ways around the world. So, let us discuss some of the facts that kids must know about Autumn:

40 Facts about Autumn for Kids: 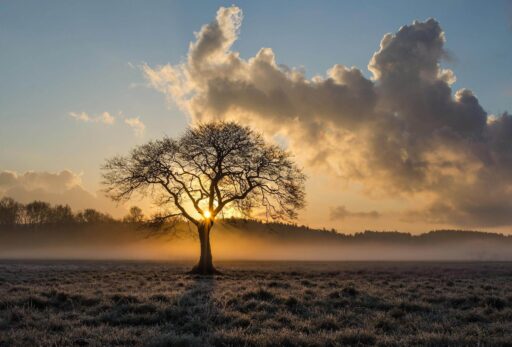 1. In the Fall, there is less sunlight, which makes the days feel shorter.

2. When the leaves change color in the Autumn, they return to their natural hues. During the summer months, the chlorophyll in the leaves causes them to turn green. It causes the leave to hide their true colors.

3. The Autumnal Equinox marks the start of Fall. The Equinox occurs when the sun spends equal time above and below the horizon. Everywhere on Earth, dawn and sunset are approximately 12 hours apart. You will notice that the daylight hours are longer now.

4. While youngsters often enjoy Halloween, Thanksgiving is a popular family holiday each Fall.

5. Fall once had a third name. Haerfest was the name given to it. It referred to the act of harvesting crops. It soon changed to “harvest” after the harvest moon.

6. The migration of Monarch Butterflies from the United States to Mexico occurs in the Fall.

7. “Deciduous trees” are those that shed their leaves in the Autumn.

8. Most acorns from oak trees fall in the Fall to encourage the growth of new trees in the spring of the following year.

9. In Autumn, many animals are on the prowl for food to be ready for the winter months of hibernation.

10. We can trace back the word “autumn” to the Etruscan term “Autu.” The word “Autu” means the passing of the year. 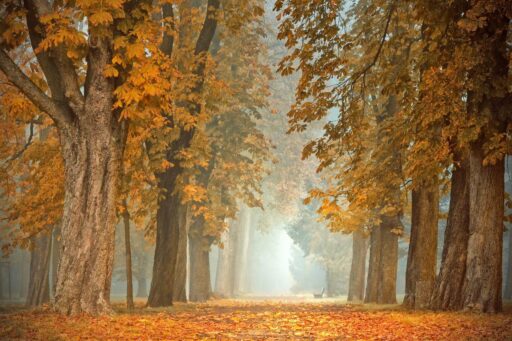 11. Seasonal changes aren’t a problem for those near the Equator. It’s been a hot one so far this year!

12. It’s also a time of year associated with the end of summer vacation and the beginning of a new school year. It is mainly for children in elementary and secondary schooling.

13. Advertisements and preparations for “Back to School” begin at the beginning of Autumn.

14. Autumn is the popular season for TV channels and broadcasters, particularly in NA.

15. In Autumn, the northern hemisphere experiences longer days and nights. It is due to the shift in the Earth’s Axis.

16. The closer you live to the Equator, the less sunlight reaches you because the sun’s angle is lower. From summer to winter, the weather changes from chilly to cold. People use the term “Jacket weather” to describe the temperature in the Fall.

17. Evergreen trees have needle-shaped leaves coated in a thick, wax-like layer. This layer protects them from evaporation and freezing temperatures.

18. You’ll have the best chance of spotting the aurora borealis or Northern Lights in Autumn. It is due to the chilly and clear weather in the Fall.

19. Hurricane season peaks in early Fall. Major storms are more likely to form after the summer. It is because of lower winds and warmer water temperatures. Temperatures increase in mid-October, resulting in weaker storms.

20. During the Fall, certain animals begin preparing for winter. They’ll set to work prepping their houses for the coming winter. 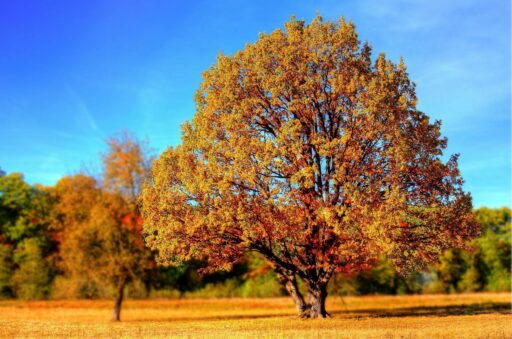 21. Bears, wolves, and other hibernating animals consume a lot during the summer. They do it to build up their reserves for the winter. Other animals will begin to develop thicker coats (hair/fur).

22. We know Squirrels for their ability to stockpile food for the winter months.

23. When it comes to families, picking pumpkins and apples is a tradition at this time of year.

24. Many folks go out to pick mum and sunflower in the Fall and choose pumpkins and apples.

25. Each Autumn, various trees display their vibrant leaves. Also, you will enjoy taking a picturesque drive through the woods in the Autumn. People do it to experience the spectacular foliage changes. It’s not the trees that are a hit with children.

26. Pumpkins are a staple of the fall season. For many Americans, the image of farm life and tradition is romantic. Due to this, pumpkins hold a special place in their hearts. For the most part, we adore the concept of pumpkins and the associated imagery.

27. People born in the Fall are more likely to survive to be a century old, according to research. Studies reveal that it influences the environment you develop by the month you are born. Your immediate surroundings can affect everything from your conduct to your general health.

28. In Greek mythology, Fall has a different kind of meaning. The Autumn season started when Hades kidnapped Persephone. Hades was the God of the Dead, and Persephone was the daughter of the Goddess Demeter. After the kidnapping, Autumn began.

29. Hades loved Persephone and wished to make her his equal as queen of the underworld. Angry about the kidnapping of her daughter, Demeter compelled all crops on the globe to go on a diet. It was until Persephone returned to mark the beginning of spring.

30. If you love the changing colors of the Fall, you should do your part to battle climate change. According to research, global warming will soon harm the fall foliage season. 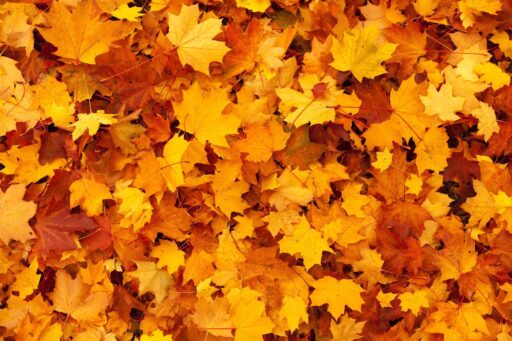 31. Light, water supply, and temperature all impact leaf color. It takes longer for the leaves to change color if the weather is too hot. Climate change is a major contributing factor.

32. Children born in the Fall are more likely to be better at school than others.

33. As the temperature drops, people become more sociable and yearn for a relationship. It is because they don’t want to spend the winter alone.

34. The New England Journal of Medicine reports that heart attacks decrease in Fall.

35. For some reason, children born in the Fall are more likely to live longer than those born in the spring.

36. Researchers found that children born in Autumn are more fit than others. How come? Due to their mother’s higher levels of sun exposure during pregnancy, the children’s bones get more nutrition.

37. During the Fall, Halloween is one of the most popular holiday celebrations. But things were a little different in the past—and a lot more gloomy. It was a celebration of the death of humans.

38. The Celts interpreted the night of Halloween as a time of heightened awareness between the living and the dead. In the past, Halloween was when people began dressing up in terrifying costumes to frighten away the ghosts. People thought that spirits roamed the world on that day.

39. It was initially used as a tactic to scare away evil spirits on Halloween, just like Halloween costumes. Irish people used to carve faces into other root vegetables instead of pumpkins for Halloween. 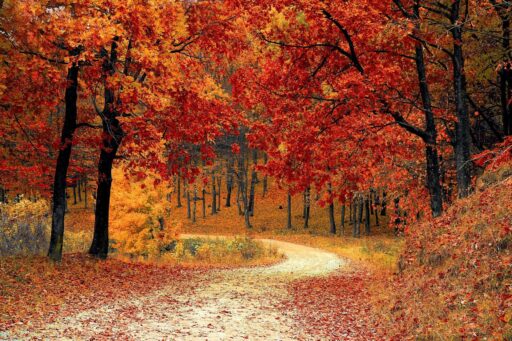 Autumn is one of the best times to take out your kids for a family bonding session. With incredible natural beauty, you will get a chance to capture amazing family photos. However, if you are wondering what you can do on an average autumn day, here are some tips:

We hope you liked this article about Autumn Facts. If you want to know more amazing facts for kids, Stay Tuned!