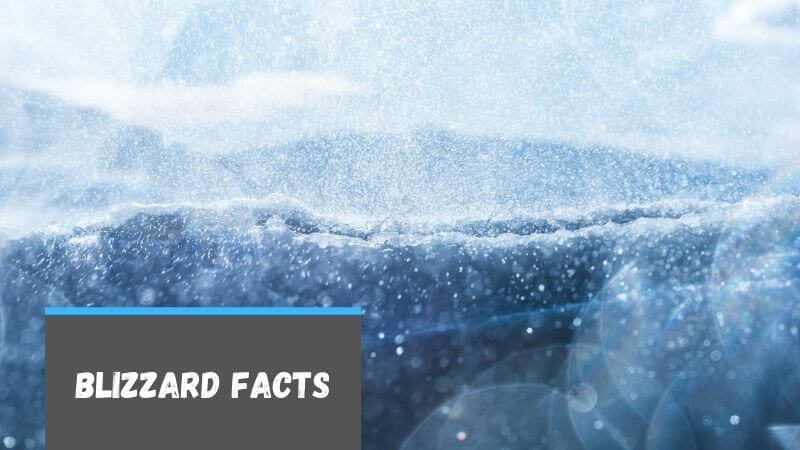 This web page contains blizzard facts for kids and is an excellent resource for anyone of any age researching blizzards. Our goal is to provide you with the latest and most accurate blizzard facts from scientific sources.

We hope these facts about blizzards are helpful and help you learn more about this type of winter storm.If any of the below blizzard facts are inaccurate, please contact us and let us know.

1. A snowstorm is considered a blizzard when it has sustained winds of at least 35 mph (56 km/h) and visibility is reduced to less than a quarter mile for an extended period, usually three or more hours.

2. A snowstorm is considered a severe blizzard if the sustained winds are greater than 45 mph (72 km/h), near zero visibility and the temperature is below 10 degrees Fahrenheit (-12 Celsius). 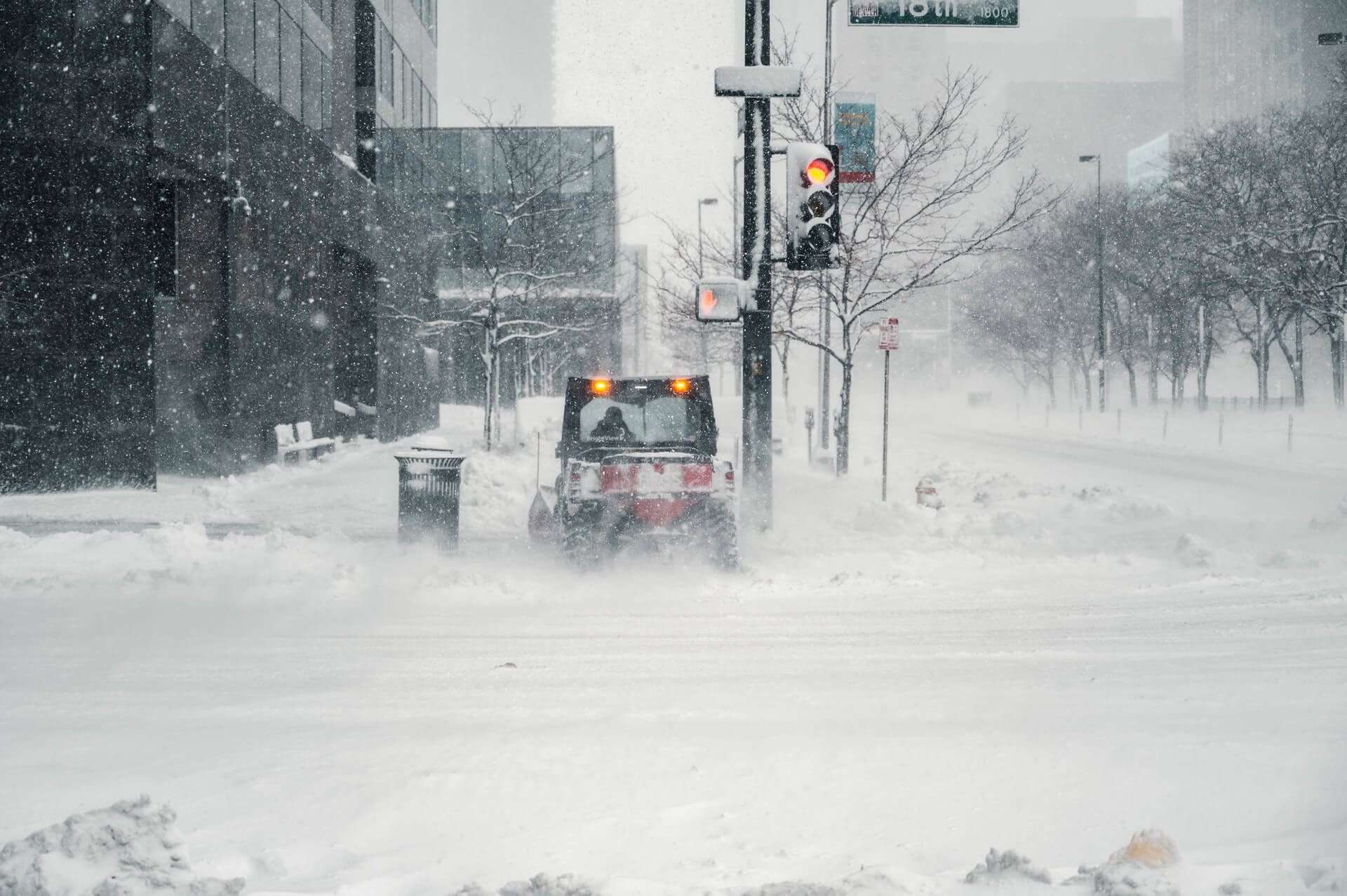 3. A ground blizzard occurs after snow has fallen and strong winds blow around loose snow on the ground, creating whiteouts and snowdrifts.

4. Some intensive blizzards can have wind speeds as strong as a category one or category two hurricane.

5. The northwest side of an intense winter storm system is often where blizzard conditions occur.

6. Any geographical location that has snowfall can have a blizzard or blizzard like conditions.

7. Blizzards are most often experienced in the Great Plains and upper Midwest of the United States.

8. The term Blizzard was coined by an Iowa newspaper in the 1870s to describe a snowstorm. The term became widespread and synonymous in the 1880s with dangerous snow storms across the United States and England.

9. A blizzard watch is issued when blizzard conditions are possible within 12 to 48 hours. 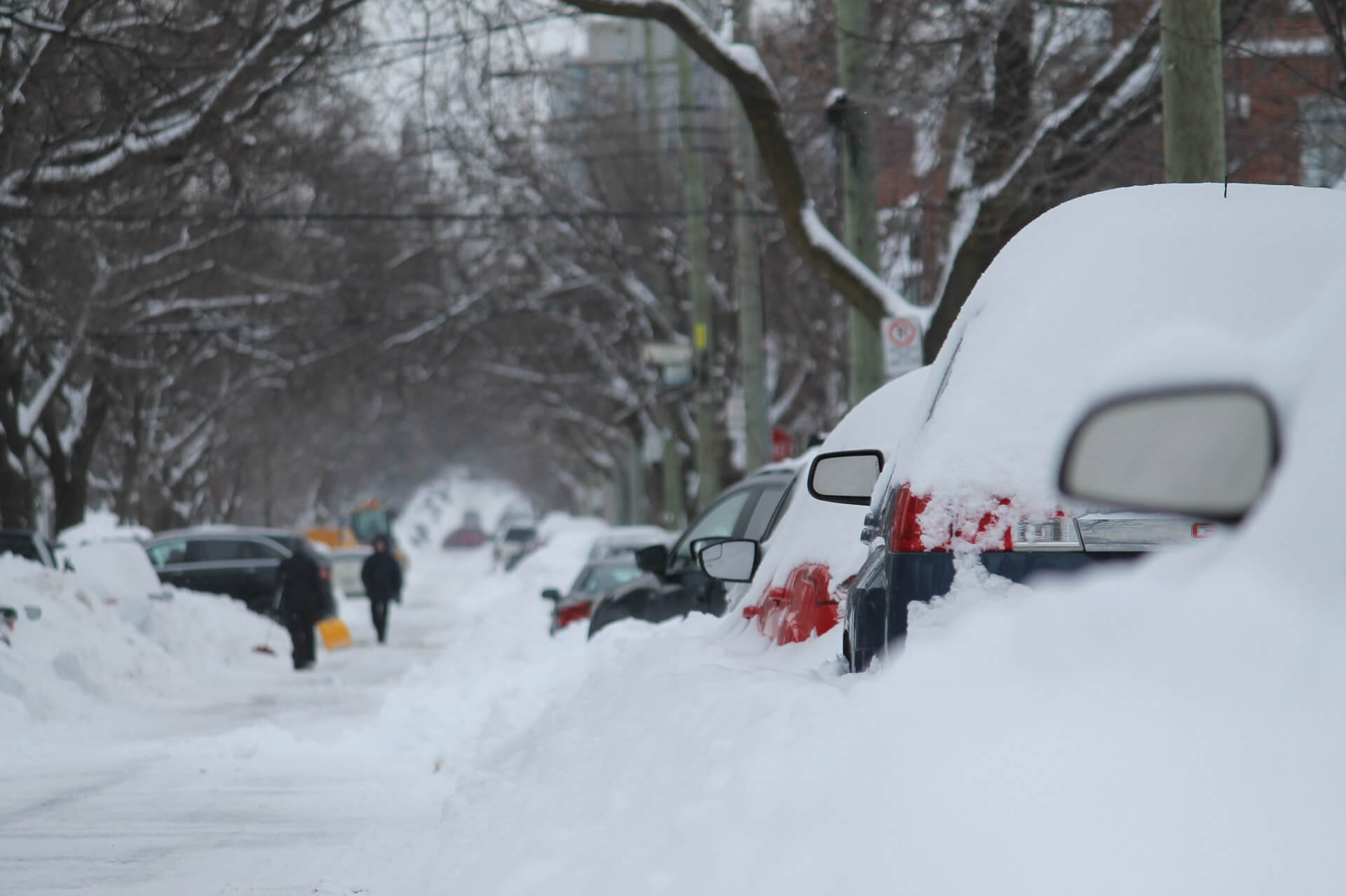 10. A blizzard warning is issued when blizzard conditions are occurring or expected to occur within 12 to 18 hours.

11. Traveling by car during a blizzard is extremely dangerous. Due to low visibility and dangerous road conditions accidents are far more likely to occur. A bomb cyclone blizzard in 2019 caused a one hundred car pileup in Colorado on I-25.

12. Traveling on foot during a blizzard can result in severe injury or even death. Hypothermia onsets rapidly during a blizzard and with low visibility it’s easy to get lost. There are several verified cases of people dying in a blizzard just a few yards from their house.

13. Snowmageddon was a major blizzard that affected the majority of the Northeastern United States between February 5th and 6th in 2010. This massive winter storm brought historic snowfalls to every single Mid-Atlantic State. After the storm hit Washington, D.C. people were skiing in the streets. 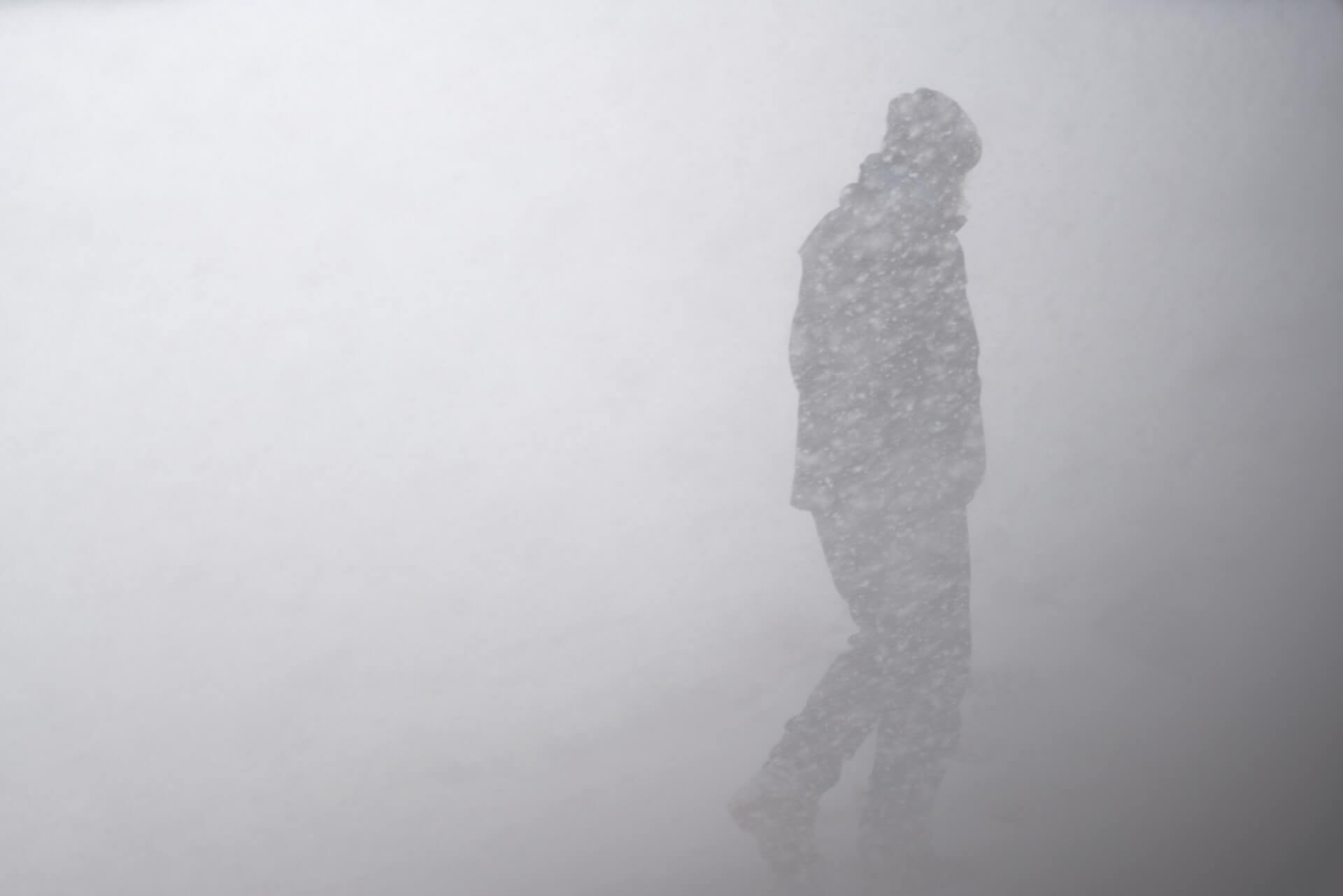 14. The deadliest blizzard in the United States was the 1888 Great Blizzard. In two days, up to 4 feet of snow fell in affected areas (Connecticut, Massachusetts, New Jersey and New York), causing more than 400 fatalities.

15. The deadliest blizzard in the world was the 1972 Iran Blizzard. It’s estimated that as much as 26 feet of snow fell during this historic blizzard, causing around 4,000 fatalities. 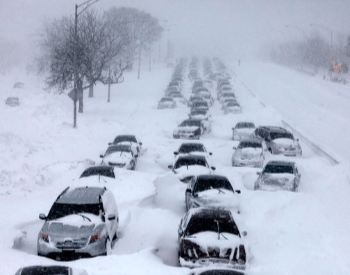 A photo of a blizzard in Chicago, Illinois. This was a record setting blizzard that hit Chicago on February 1st, 2011.Photo Credit: Kiichiro Sato / AP 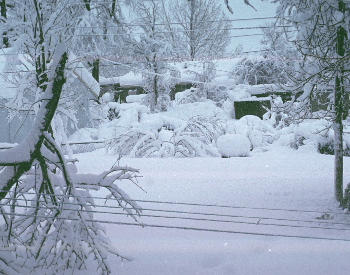 A photo of the 1993 Blizzard. This blizzard was caused by the Storm of the Century, the location of this picture is unknown.Photo Credit: Public Domain 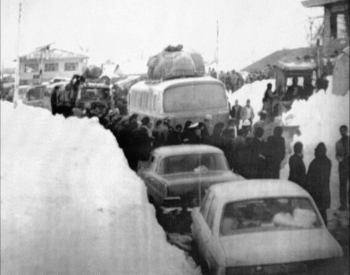 A photo of the 1972 Iran Blizzard. This was the deadliest blizzard in recorded history and killed around 4,000 people.Photo Credit: Asscoiated Press 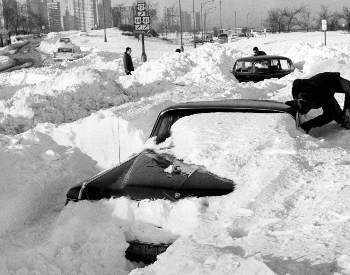 A photo of the 1967 Great Chicago Blizzard. This was the biggest blizzard in Chicago’s history, 23 inches of snow in 29 hours.Photo Credit: Chicago Tribune 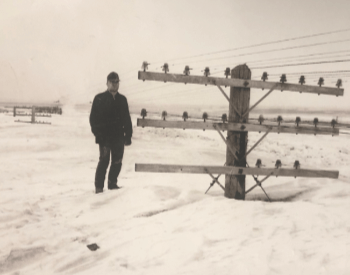 A photo of the 1966 North Dakota Blizzard. This blizzard set the all-time record for a blizzard in North Dakota.Photo Credit: Public Domain 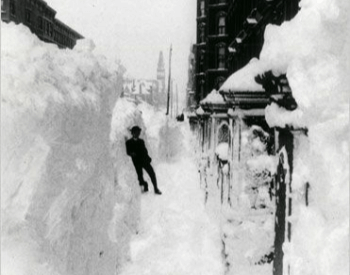 A photo of the Great Blizzard of 1888. Also known as the Great White Hurricane, it was one the most severe blizzards in the US.Photo Credit: New-York Historical Society