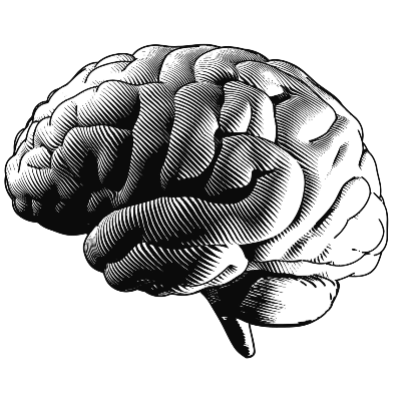 Pictures of the Human Brain 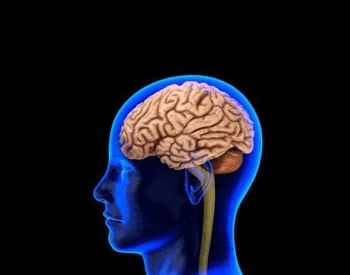 An illustration of the brain inside the human head. 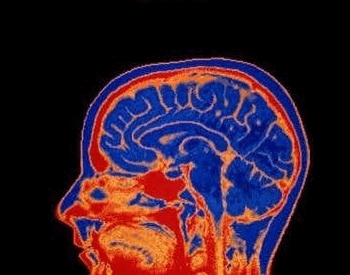 An MRI (Magnetic Resonance Image) of the human brain. 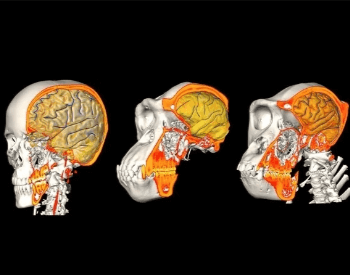 A image comparing the brain size of humans to primates.

Additional Resources on the Human Brain