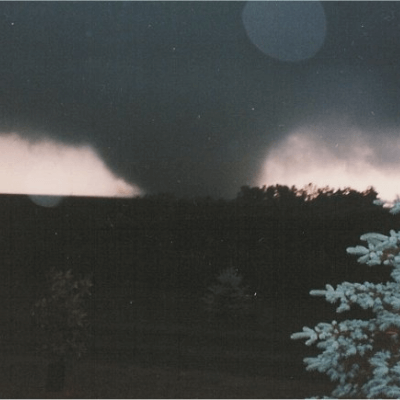 Below is a list of all verified F5 tornadoes that occurred between 1950 and February 2007. Tornadoes after February 2007 are rated using the Enhanced Fujita Scale, an equivalent strength tornado would be an EF5 tornado.

Below are photos of some F5 tornadoes throughout history. 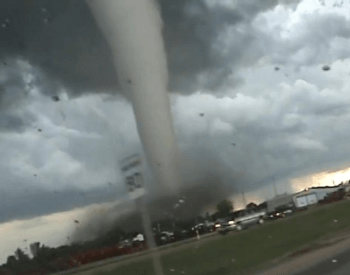 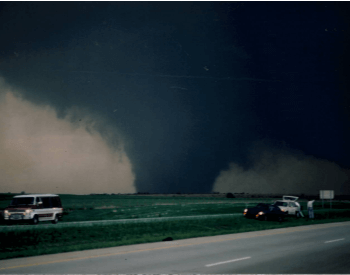 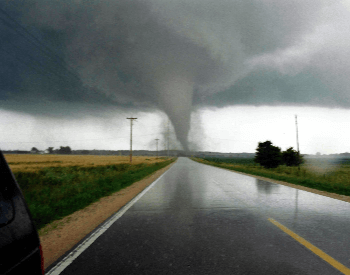 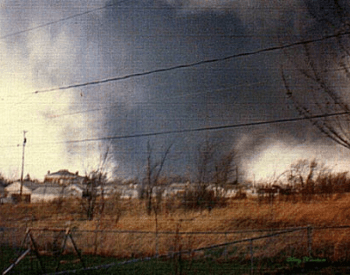 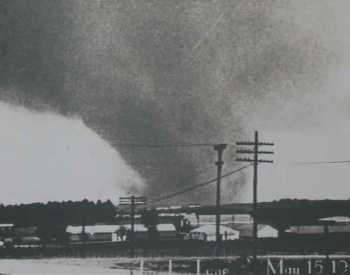 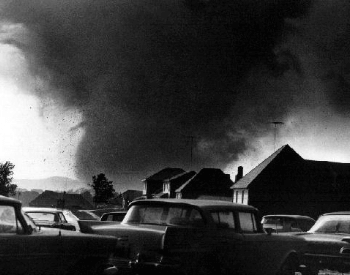