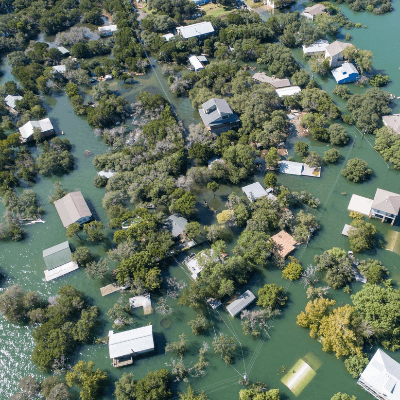 The flood facts listed below will help you learn about the different types of floods, what can cause a flood, past historic floods and other useful flooding facts. Our goal is to provide you with the latest and most accurate flood facts from scientific sources.

If any of the below flood facts are inaccurate, please contact us and let us know. 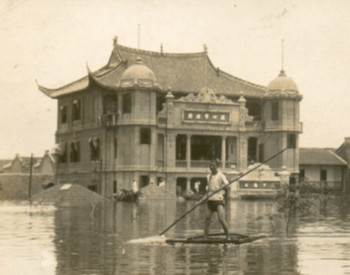 A picture of the 1931 China Floods. It's estimated up to four million people died because of this flood. 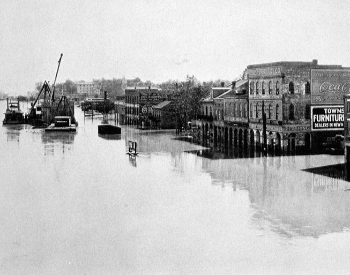 A picture of the 1927 Mississippi River Flood. It's estimated that up to 500 people were killed. 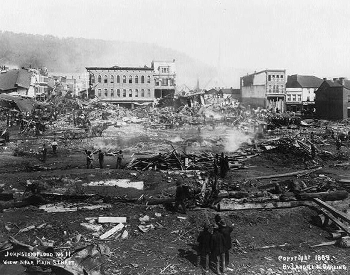 A picture of the damage from the 1889 Johnstown Flood from a dam collapse. This flood killed over 2,200 people. 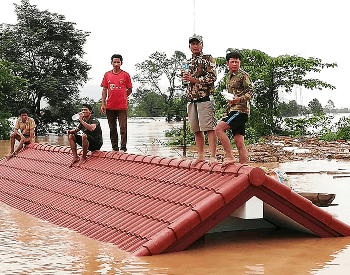 A picture of stranded people due to a 2018 dam collapse in Laos. Over 40 people were killed and many more missing. 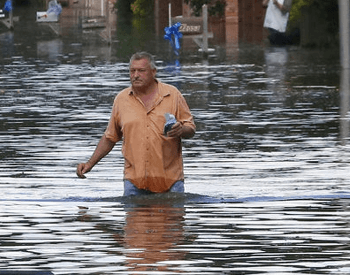 A picture of flooding in Louisiana in 2016. Wading in flood waters is extremely dangerous, don't do it! 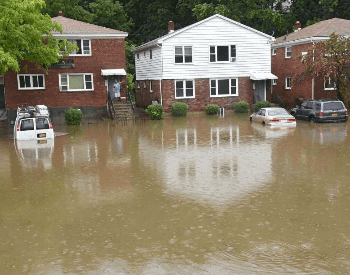 A picture of flooding in Albany, New York on August 3rd, 2018. I don't think they'll make it to work that day.