Skip to content
Home > Random Facts for Kids, Teachers and Students > 52 Facts About Candles for Kids 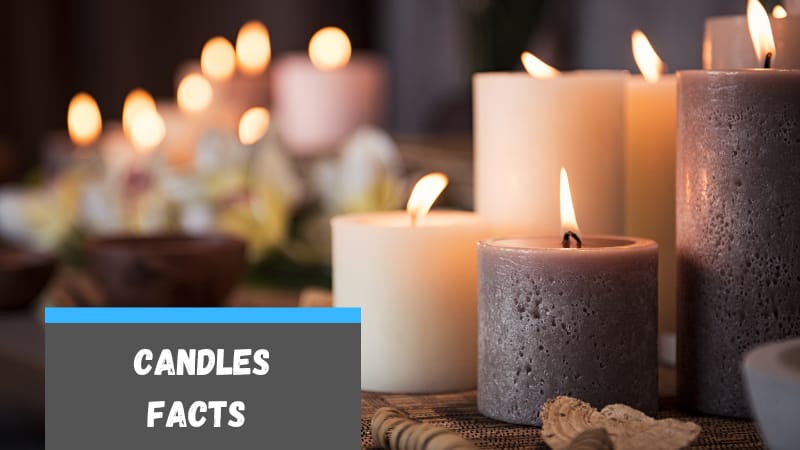 Wax gets rolled into a log, and then they enter a tiny piece of rope down the length of the log, creating a candle. The flame will burn low and long if the string is set on fire.

Fire doesn’t take much time to consume a piece of thread completely. In contrast, a candle’s wax slowly melts as the flame warms the string. Sometimes the candle wax will run down the side.

When a candle melts its wax, we recycle it into another candle once it is away from the heat and flame.

Even though electricity has mostly replaced candles as man’s primary light source, their use continues to rise for various reasons.

Candles are a part of many cultures and traditions and serve many purposes beyond simply providing illumination.

52 Facts About Candles for Kids

1. The Romans used these candles, crafted from animal fat, to celebrate the goddess Artemis’ birthday on the sixth day of each lunar month.

2. Middle English candel comes from the Old English candle and Anglo-Norman candele, which derive from the Latin candla, candre, to shine.

3. Candles manufactured from whale fat were first produced in China around 200 BC.

5. We can use cheap, high-quality candles using paraffin.

6. People used to have a Jar candle as decoration.

7. When you light a candle for the first time, you should let it burn for at least an hour. It can take a few hours for the top layer of wax on a candle of any size to melt.

9. Candles were commonly stolen and consumed by the hungry during times of famine.

10. It’s not cool to blow out a candle because of the smoke and soot it creates. Droplets of hot liquid wax might be blown out into the environment. 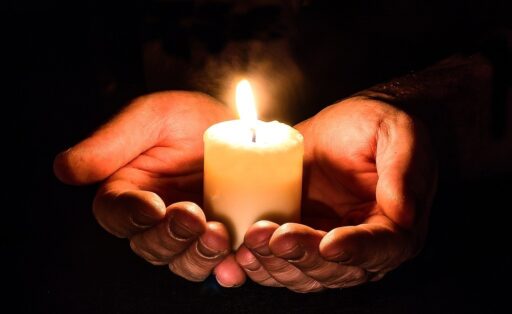 11. Some say that if you freeze a candle and light it, it will burn for much longer. It’s not true; I’m sorry. Freezing the candle causes the wax to fracture and destroys the candle.

13. There can be no flame without smoke, but it probably has a too-long wick if your candle gives off smoke.

14. A candle that we can only light by melting the wax around the wick looks unappealing because of the hard wax ring it leaves around the perimeter. The term for this is “tunnelling.”

15. Smell has a significant impact on how things taste. So, exercise caution if you plan on lighting scented candles at the dinner table.

16. “candlefish” is another name for the Eulachon. We can make candles from this fish because it is so fatty.

17. NASA scientists have found that a flame would be round in microgravity conditions, such as those on a space station. In the absence of gravity, this phenomenon occurs.

18. A “chandelier” was a fixture for hanging candles from the ceiling to provide illumination before the widespread availability of electricity.

19. Candle-topped cakes were a common offering in ancient Greece. Temple of Artemis, the Greek goddess of the hunt and the moon, to whom it was dedicated as a representation of the moon’s light. 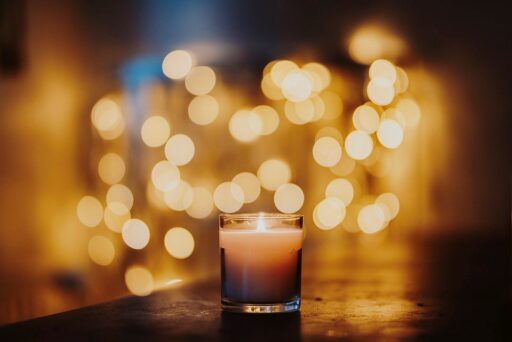 22. Chandler is the name of a candlemaker or seller.

25. Before clocks, candle clocks marked time. To set the alarm, you pushed a nail into the desired spot, and it clattered on the metal holder.

26. We can find millions of tiny diamonds in candle flames.

27. If their electronic oxygen-producing systems fail, submarines and space stations have a backup plan: they burn special candles.

28. Skenderbeg lit the way into the mountains by sending goats with candles on their horns as the Ottoman empire attacked his town in 1450.

29.The human bones (decomposed to primarily fat deposits) from the relocation of Paris’s Cemetery of the Innocents were turned into candles.

30. Candles have “memories”; if they aren’t allowed to burn to the edge of their container, they form a “memory ring” and won’t melt past that point, creating a tunneling effect. 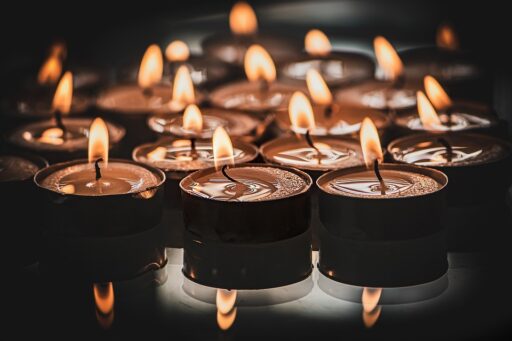 31. Some paper-scented fragrances and candles simulate the smell of books. Oxford Library’s smell inspired some candles.

32. The Holocaust Children’s Memorial in Israel contains a hall of mirrors lit by six candles representing the 1.5 million children slain.

34. Candle wicks intentionally curve. This trims the wick by putting the tip near oxygen.

36. Candles can replace the Wii’s sensor bar. The Remote uses IR to locate the TV. 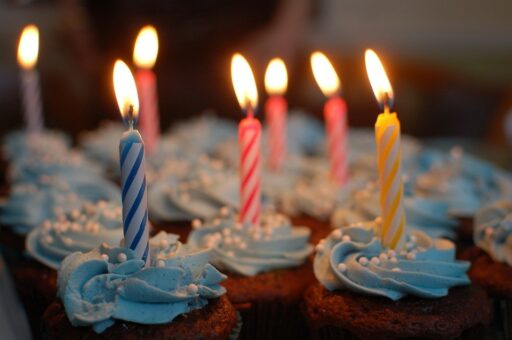 41. Rathbornes Candles, established in Dublin in 1488, is the oldest candle factory continuing in business today.

42. The title of “tallest candle in the world” is up for quite some time. At the 1897 Stockholm Exhibition, people displayed a candle measuring 24.38 meters in height.

43. The average British shopper buys six candles annually. Over a third of them buy candles because they’re calming, and 2/5 buy them to make our houses smell nicer.

44. Until the early 1990s, candles were the only practical illumination source.

45. We measure a light source’s luminous intensity in candelas, one of the seven SI basic units.

46. We know candle holders as Candlesticks. They are pedestal-shaped.

48. Cinnamon wax-scented candles, the first of their kind, originated in India.

49. A survey of the candle business found that candles differing in size, color, scent, and price all performed better. Candle fragrances heavily influence their sales.

50. Statistics suggest that ladies are almost entirely responsible for the candle market. 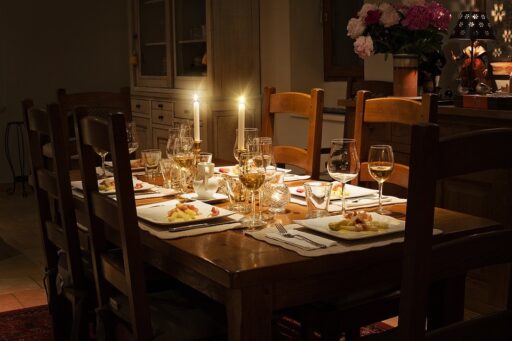 51. Over 90% of candle owners say they light them to create a relaxing ambiance.

52. As far as candle purchases go, tea lights are the most popular.

The facts mentioned here are thoroughly researched and examined. I hope this article, facts about candles for kids, helped you gain a lot new knowledge about the candles.

That’s it from my side. For more informative articles, stay tuned!