What is Lacrosse? How is Lacrosse played? What are the requirements to play Lacrosse? Get the answer to these questions and learn much more information on Lacrosse here in these facts about Lacrosse.

Lacrosse is a team sport predominantly played in North America and Europe. Lacrosse is a fast-paced, enjoyable sport that incorporates physical contact, athletic goals, and the odd skirmish.

The game’s name originated from the bishop’s crozier, also known as “la crosse.” As they believed Lacrosse to be a sacred event, many Native Americans would undertake ceremonies, spiritual holy dances, and rituals before playing.

Lacrosse, along with ice hockey, is Canada’s national sport, but here are some facts about Lacrosse that you definitely didn’t know. So, let us start with the article on Lacrosse:

2. People employed Lacrosse in combat. Native Americans utilized Lacrosse as a weapon against the British in the summer of 1763.

3. Lacrosse is a team sport played with a small rubber ball and a stick with a long handle.

4. Ten players are on the field, including three attackers, three midfielders, and three defenders, plus one goaltender or goalkeeper.

5. In Lacrosse, each team must have at least four players in their defensive half of the field and at least three in their offensive half.

6. A handful of players play Lacrosse professionally and in the major collegiate league tournaments. While many have won accolades and become quite famous, just a few are the best.

7. Lacrosse is demanding because people initially designed it to keep men in peak physical condition and combat readiness.

8. Participation has increased by nearly 40 percent since 2003, making it the fastest-growing team sport in the United States.

9. In Lacrosse, the most common injuries are sprains, strains, and concussions.

10. Professional lacrosse player Gary Gait is a top performer of his time. His accomplishments as a coach in the sport are equally remarkable. 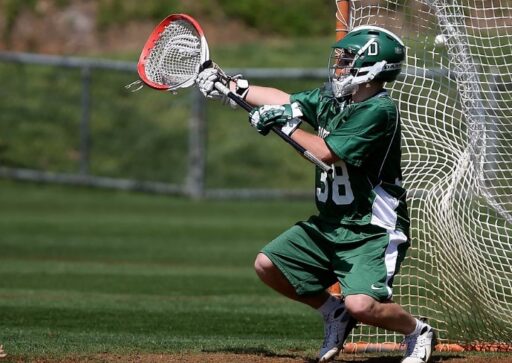 11. Initially, people thought Lacrosse to be a God-given activity for recreation. People also utilized it as a method for resolving disagreements. Therefore indigenous people widely accepted it.

12. Although people commonly believe that women did not play Lacrosse until the contemporary era, historical records indicate that they had their form of the game, which they called amtahcha.

13. In 1794, people established the rules during a game between the Seneca and Mohawk tribes.

14. Native Americans have the credit for inventing the game, but the specifics of how they first played it are unknown.

15. Brodie Merrill is among the top defensive lacrosse players, having won the Major League Lacrosse Defensive Player of the Year title four times.

16. Lacrosse was originally introduced to England in 1867 with the formation of the National Lacrosse Association.

18. In the early days of Lacrosse, people commonly used wooden balls. Later, they replaced the wooden ball with one made of deerskin and filled with fur.

19. Compared to lacrosse balls, lacrosse sticks require far more expertise and work to create. The players would fashion wooden sticks topped with a net made of wattup or deer sinew.

20. According to historical records, the Algonquin and Iroquois initially referred to the sport as baggataway and tewaarathon, respectively. 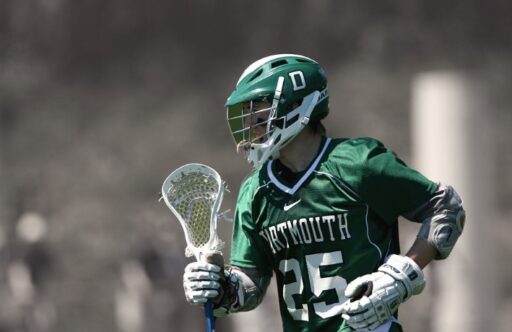 21. Lacrosse is spreading rapidly. It is modified and widely played in over 50 nations worldwide. These include Jamaica, China, and Latvia, among numerous others.

23. Modern Lacrosse has changed so much from traditional Lacrosse that they no longer resemble one another.

24. The Wood Stick Classic is an annual lacrosse game between the high schools of Manhasset and Garden City. It is the longest-running lacrosse rivalry in the United States, beginning in 1935.

26. Injuries are common in all strenuous sports, but Lacrosse is the sport that prioritizes protection and safety the most.

Lacrosse is one of the most expanding sports in the world now. Teenagers mostly play Lacrosse. Modern Lacrosse evolved so much from the past.

I’m sure you did not have any idea about these fun facts about Lacrosse.

Here, I come to the end of my article. Stay connected for more fun facts on various topics!