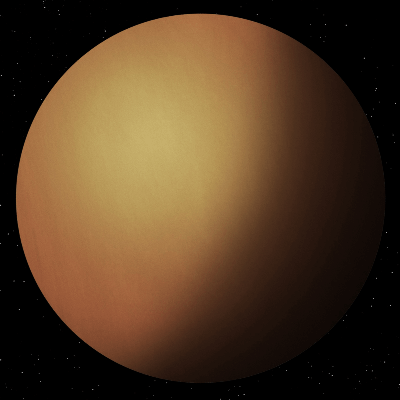 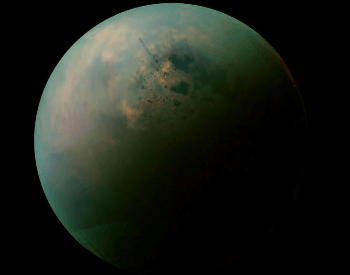 A photo of titan taken by the NASA spacecraft Cassini. 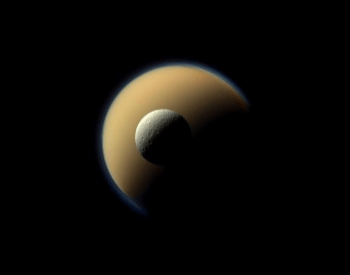 A photo of the Rhea moon in front of the Titan moon. 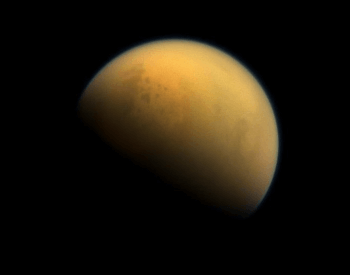 A stunning photo of Titan through its hazy atmosphere.