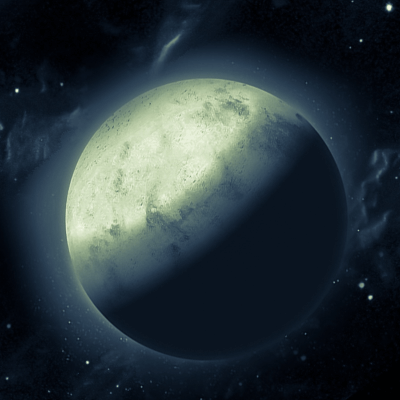 Pictures of the moon Charon 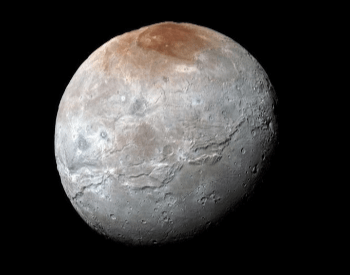 A photo of Pluto's moon Charon taken by NASA. 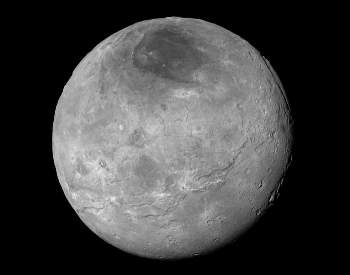 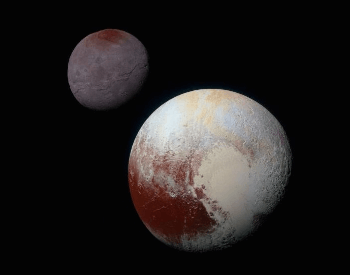 A photo comparing the planet Pluto and its moon.