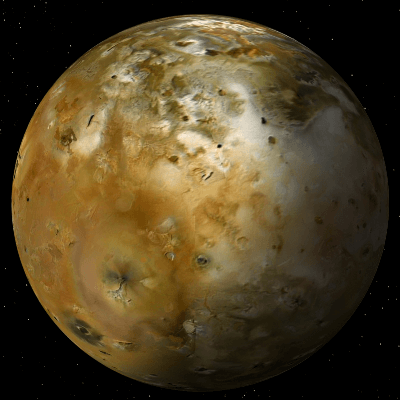 Pictures of the moon Io 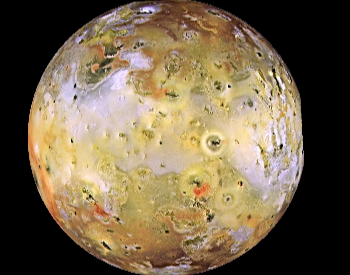 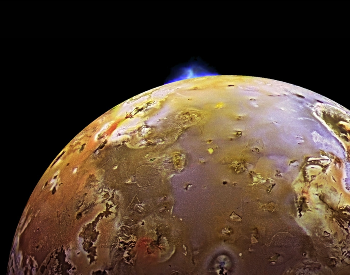 A photo of a volcanic eruption on Io. 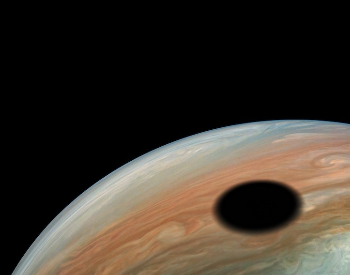 A photo of Io's shadow casted on Jupiter.