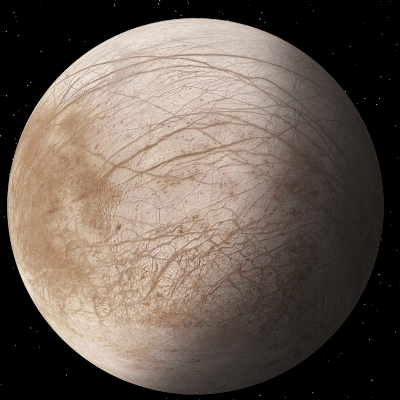 Pictures of the moon Europa 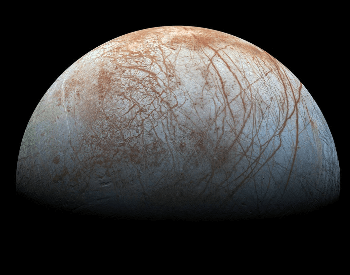 A photo of Europa taken by NASA's Galileo spacecraft in the late 1990s. 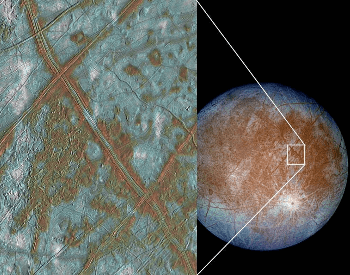 A photo of Europa with a really nice close-up view of the surface. 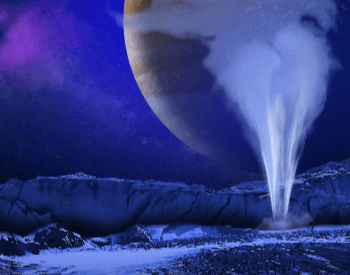