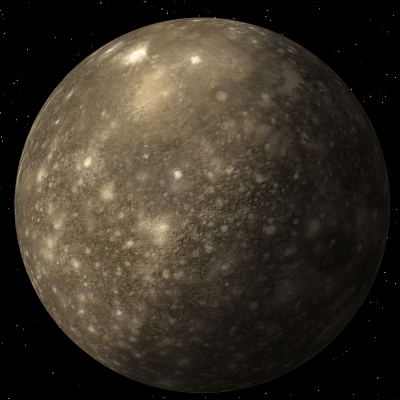 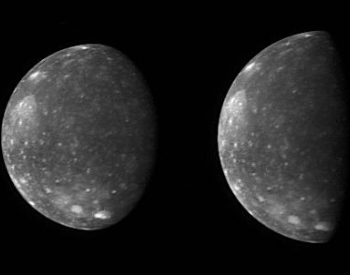 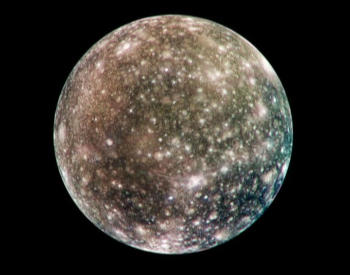 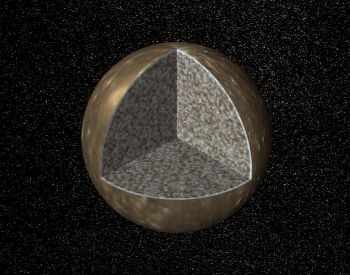 A wonderful rendering of what the internal structure of Callisto could look like.