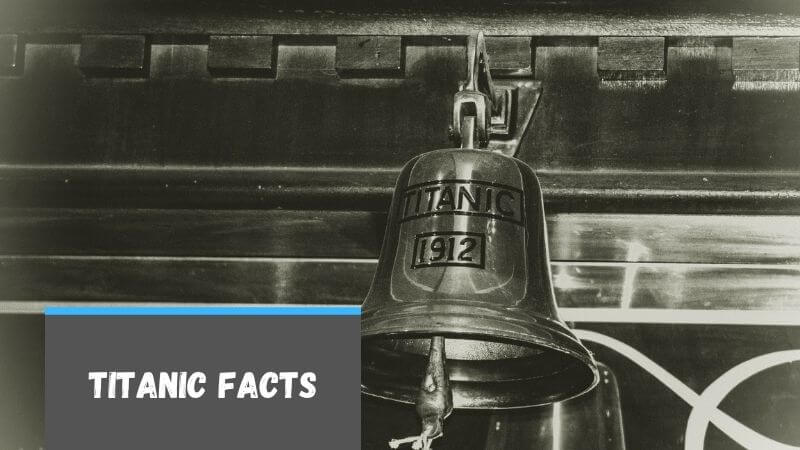 In this article we will provide some Titanic Facts For Kids and teachers looking to grow their knowledge on the topic. This article is collected from various sources and aims to be as accurate as possible.

1. The RMS Titanic was a British passenger ship built in the early 20th century.

2. The Titanic is famous due to a tragic event and is considered one of the worst modern maritime disasters. 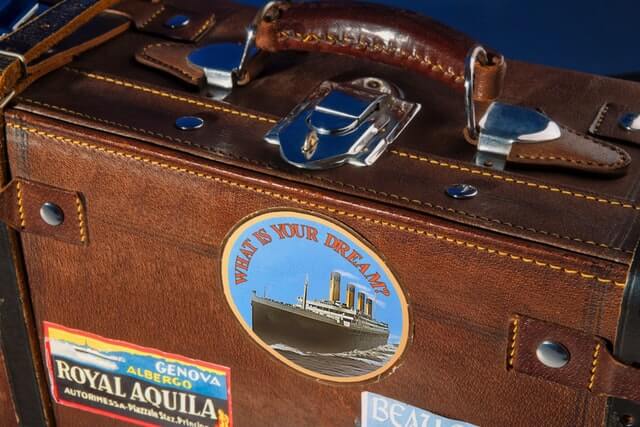 3. The Titanic was built at the Harland and Wolff shipyard in Belfast, Northern Ireland, Europe.

6. Construction of the Titanic was completed on Tuesday, April 2nd, 1912. 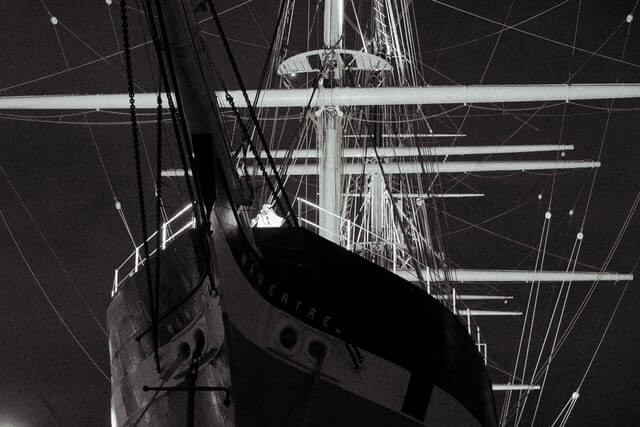 11. At the time, the Titanic was the largest ship afloat and many considered it unsinkable.

14. The Titanic did not survive the iceberg strike and sunk to the bottom of the North Atlantic Ocean.

16. The Titanic had 3,339 passengers and crew aboard when it struck the iceberg. 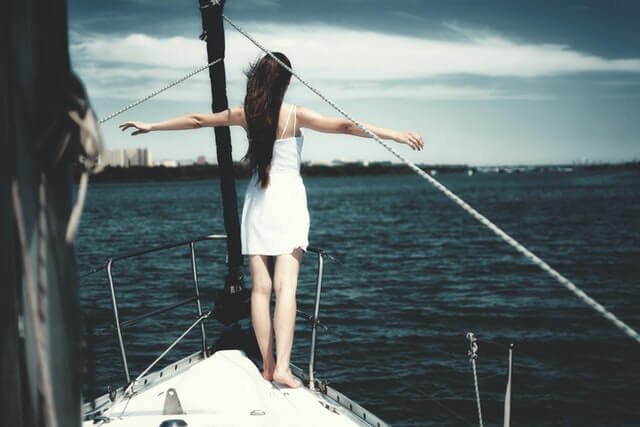 20. Those who couldn’t get in a lifeboat were either trapped on the ship and drowned or froze to death in the water. At the time of the accident the water was estimated to have a temperature of 28 °F.

21. The captain of the RMS Titanic was British naval officer Edward Smith. Smith died during the sinking of the Titanic; he’s believed to have followed the maritime tradition of the captain goes down with the ship. This tradition means the capital tries to save everyone on the ship or dies trying.,

22. The sinking of the Titanic resulted in the International Convention for the Safety of Life at Sea (SOLAS) maritime treaty. The SOLAS treaty ensures minimum safety standards to prevent another tragic maritime disaster like the RMS Titanic. One of those standards are enough lifeboats for every person onboard.

23. In 1985, the wreckage site of the RMS Titanic was discovered by a Franco-American expedition and the United States Military. 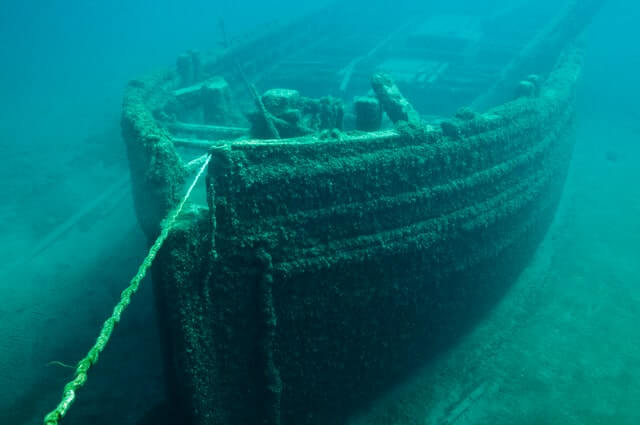 26. In 1997, the American epic romance and disaster film Titanic, directed by James Cameron was released. The movie Titanic grossed over $2.195 billion and is one of the highest-grossing films of all time

27. In 2009, Millvina Dean, the last survivor of the RMS Titanic maritime disaster, passed away at the age of 97.

Pictures of the Titanic 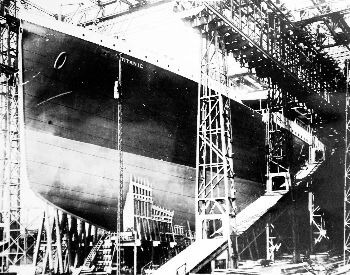 A picture of the Titanic being built in dry dock. 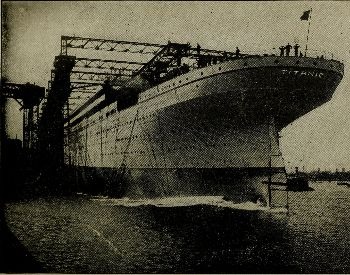 A picture of the Titanic being built on the water. 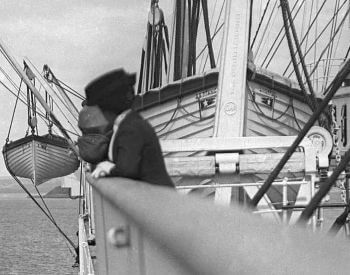 A picture of a lifeboat on the side of the Titanic. 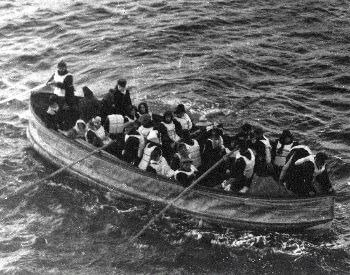 A picture of a lifeboat full of survivors from the Titanic. 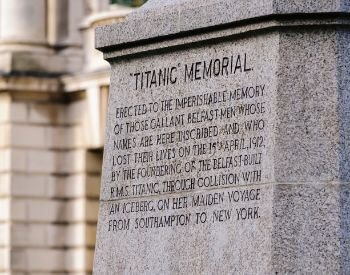 A picture of a memorial stone in memory of those lost. 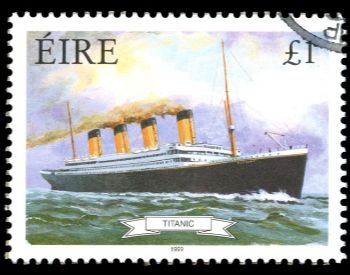 A picture of a stamp commemorating the RMS Titanic.

Find More Facts About the Titanic

What was thought of at the time of sailing into the North Atlantic Ocean waves as a great success turned very bad, very quickly.

People on board assumed they boarded a first class ship, with luxury meals, heated pools and private events. The ship was scheduled to sail from Southampton to New York City.

Just four days into the trip, the Titanic collided with an iceberg big enough to tear a huge 300 foot long gash into the ship body. Causing the 2,200 people on board to escape for their lives into the 20 lifeboats that were on board. Only about 700 people survived.

In the years after and even to this day, when investigating the Titanic disaster, it was believed that there were many flaws to the ship design such as bolts that are not strong enough for the ship of this size, and only 20 life boats which could carry less than 50% of the ship capacity.

Even now, people and historians are still learning what happend during that night, and what could have been done to prevent it.