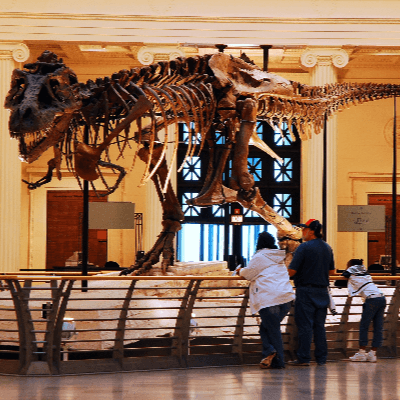 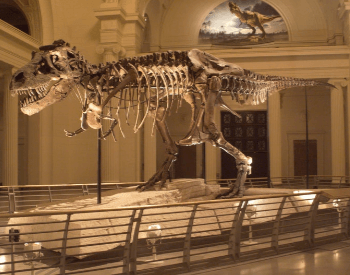 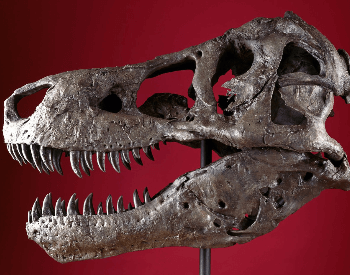 A picture of Sue Hendrickson next to where she discovered Sue.