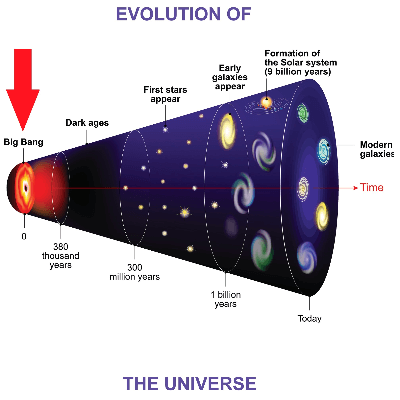 If any of the below Big Bang facts are inaccurate or out of date, please contact us and let us know.