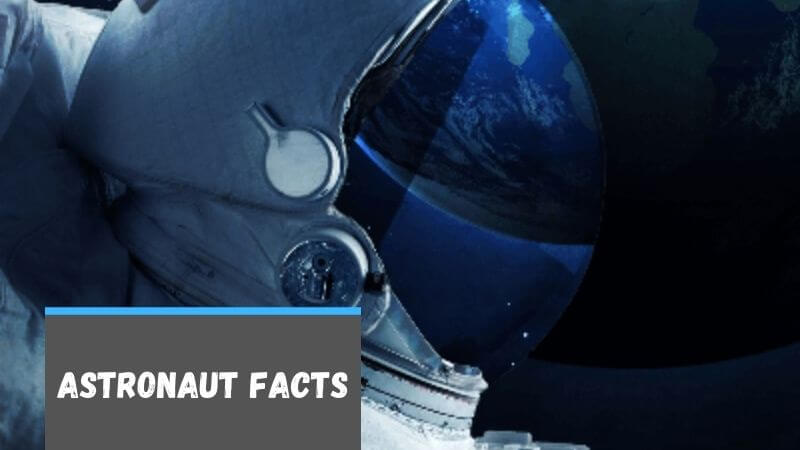 This web page contains astronaut facts for kids and is a great resource for anyone of any age researching the astronauts. We’re going to provide you with accurate facts about astronauts from reputable sources.

Alongside astronaut facts, you’ll get to see some amazing pictures of famous astronauts and additional resources on astronauts.

We hope the below facts about astronaut are helpful and make researching this type of space job fun.

If any of the below astronaut facts are inaccurate or out of date, please contact us to let us know.

1. An astronaut is someone who has been trained to be part of a human spaceflight program.

2. The Soviet space program referred to their astronauts as cosmonauts.

3. In the United States, someone is considered an astronaut if they travel 50 miles or more above the Earth’s sea level.

4. Early astronauts in the USA and USSR programs were typically jet fighter pilots.

5. Astronauts go through a lot of physical and mental training before they ever get a chance to go into space. 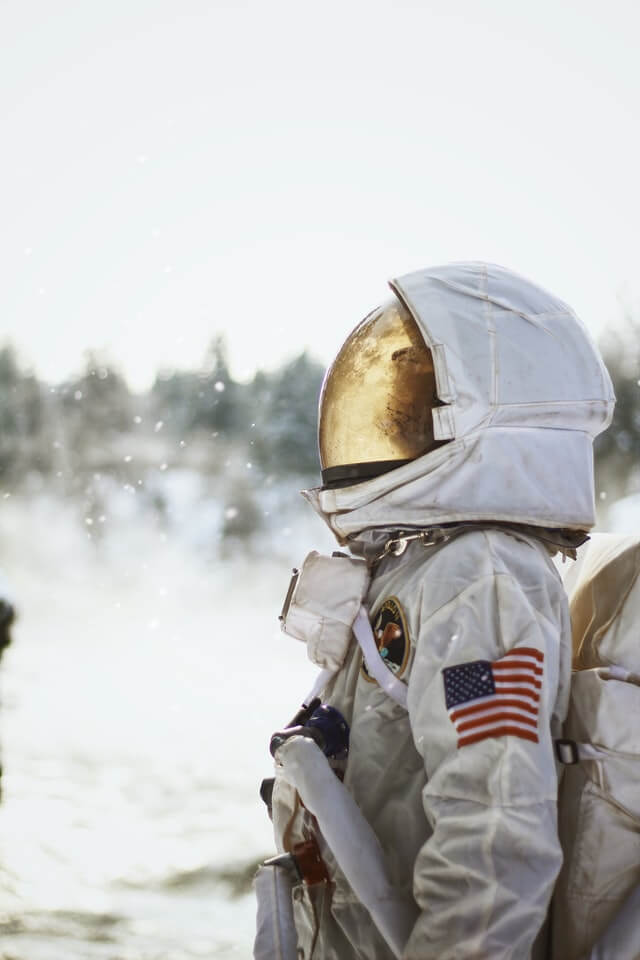 8. The person who spent the longest time in space during a single mission was Valeri Polyakov. He spent 14 months on the Russian space station Mir.

9. The farthest any astronauts ever got from Earth was during the Apollo 13 mission. Astronauts Jim Lovell, Jack Swigert, and Fred Haise reached a maximum distance of 249,205 miles during their slingshot around the moon. 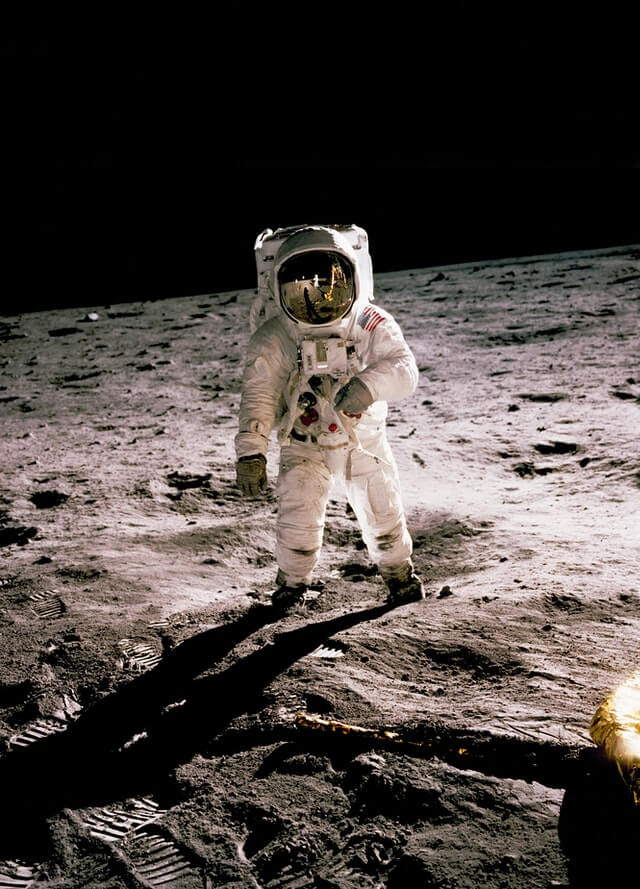 10. As of January 2020, 19 astronauts have been killed in separate different spaceflight accidents.

11. The first Soviet Union astronaut to die during spaceflight was Vladimir Komarov during the Soyuz 1 mission on April 24th, 1967.

12. The first American astronaut to die during spaceflight was Michael J. Adams during the X-15 Flight test on November 11th, 1967. 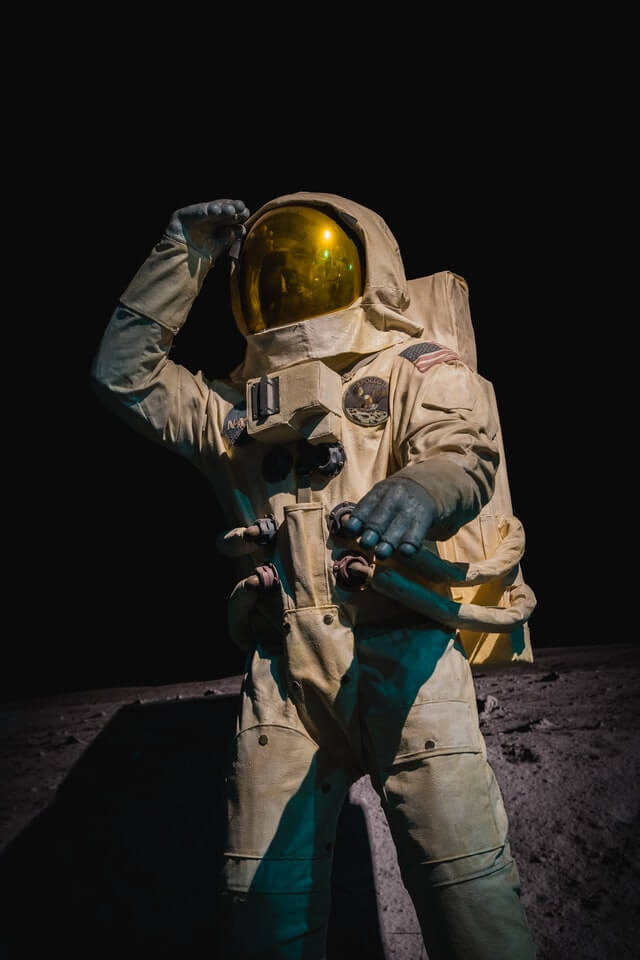 14. As of January 2020, an astronaut has around a 3% chance of dying during a spaceflight.

15. Yuri Gagarin was the first human sent into outer space via the Vostok 1 spacecraft on April 12, 1961.

16. Alan Shepard was the first American sent into outer space via the Freedom 7 spacecraft on May 5th, 1961.

17. John Glenn was the first American to orbit Earth via the Friendship 7 spacecraft on February 20th, 1962.

18. Valentina Tereshkova was the first woman sent into outer space via the Vostok 6 spacecraft on June 16th, 1963. 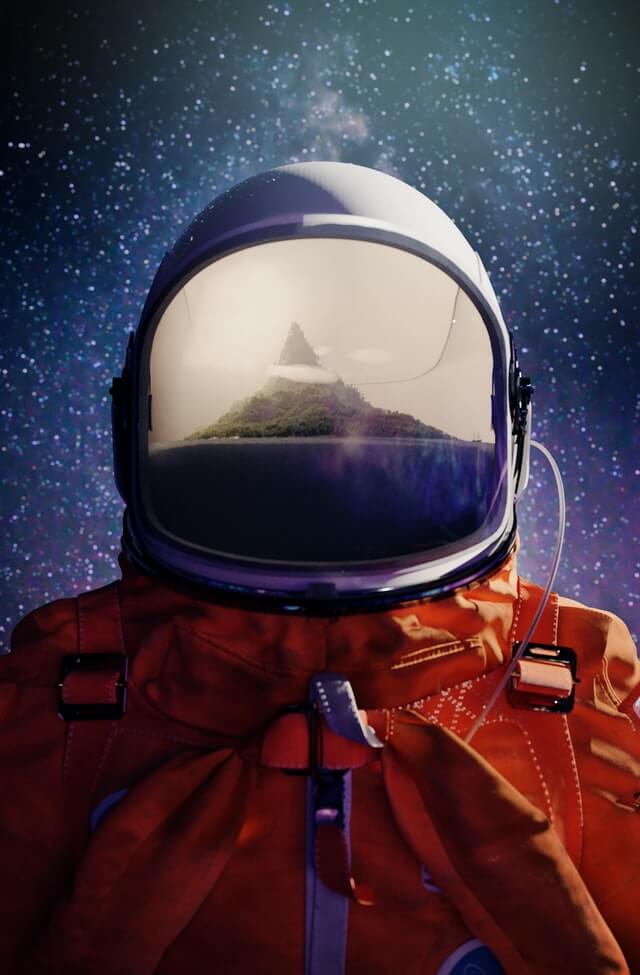 22. Mae Jemison was the first African American woman sent into outer space on the STS-47 mission on September 12th, 1992.

23. Ellen Ochoa was the first Hispanic woman sent into outer space on the STS-56 mission on April 8th, 1993. 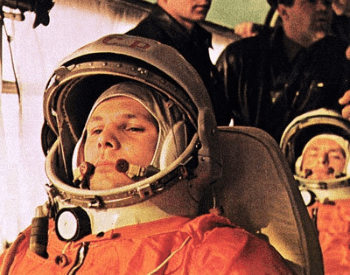 A photo of Yuri Gagarin, the first human in space.Credit: Unknown 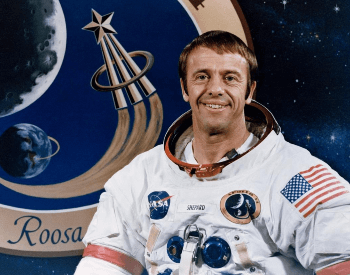 A photo of Alan Shepard, the first American in space.Credit: NASA 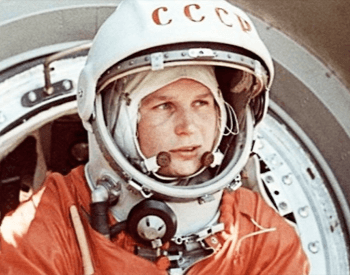 A photo of Valentina Tereshkova, the first woman in space.Credit: Unknown 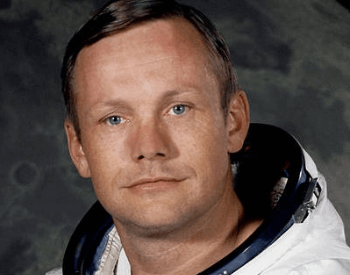 A photo of Neil Armstrong, the first man on the moon.Credit: NASA 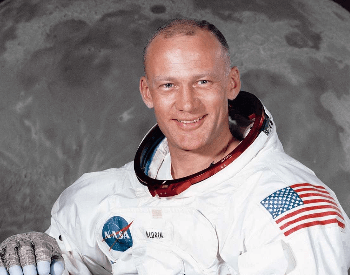 A photo of Buzz Aldrin, the second man on the moon.Credit: NASA 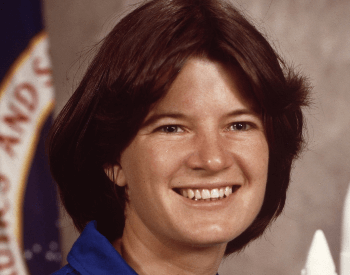 A photo of Sally Ride, the first American woman in space.Credit: NASA