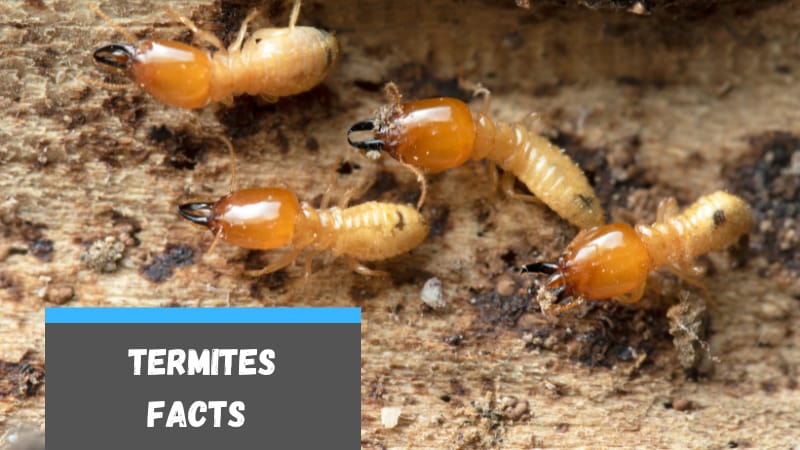 Are termites extinct? Where do termites live? Are there different species of termites? You will get to know the answer to these questions and many more here in this article

25 Facts About Termites for Kids 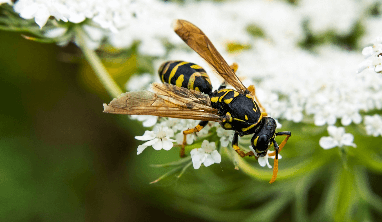 In this section you’ll learn about wasps. You’ll learn what a wasp is, what wasps eat, the different types of wasps and other wasp facts. 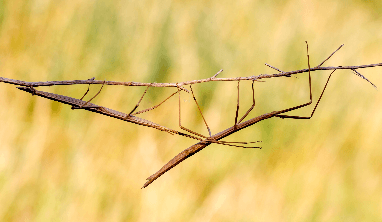 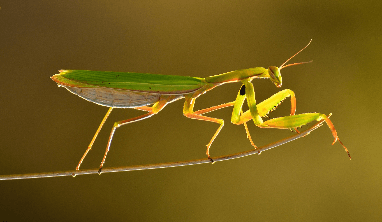 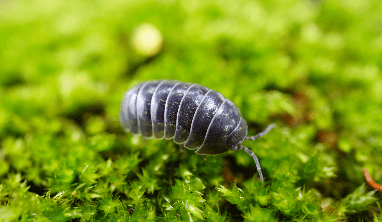 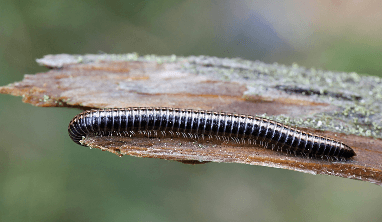 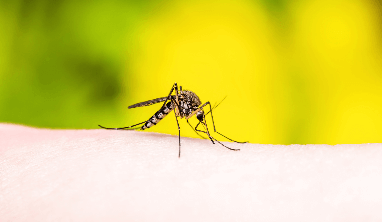 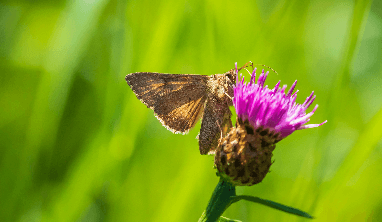 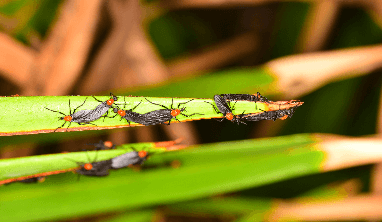 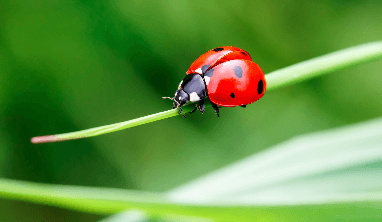 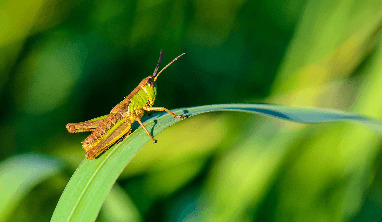 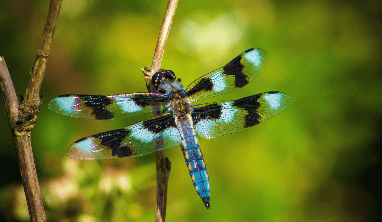 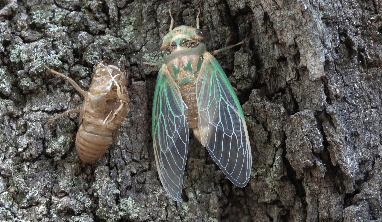 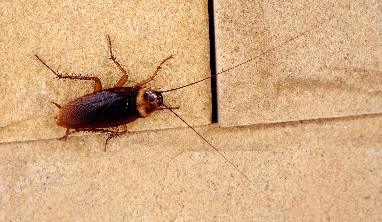 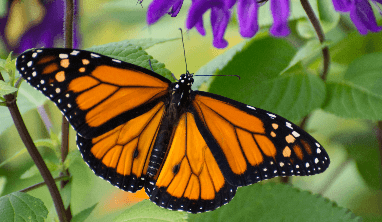 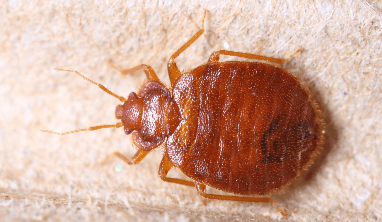 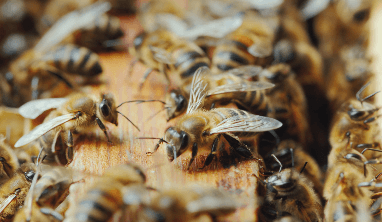 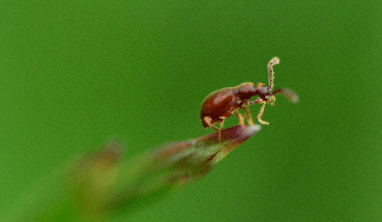 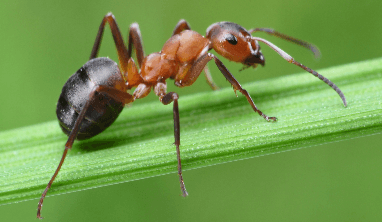 In this section you’ll learn about ants. You’ll learn what an ant is, what ants eat, how social ants are, how ants communicate and other facts about ants.

Insects represent more than half of all the known living organisms on our planet. As of today, entomologists have identified and described over one million different species of insects. Estimates put extinct insect species between six and ten million. This means over 90% of all the animal life forms to ever live on our planet were insects. Insects can walk, fly and some even swim. Insects can bite, sting and produce terrible smells. They can make loud noises, damage man-made structures and destroy crops. Some insects live alone, while others build complete colonies, like ants and bees, that have social structures only rivaled by humans.

There are some creepy crawlers that we can insects but aren’t members of the Insecta class. For example, spiders are members of the Arachnida class, but are often called insects. Another example is millipedes, and they are members of the Diplopoda class. Finally, pill bugs, commonly called roly-polies, are members of the Malacostraca class. We tend to think all bugs are insects, but technically they belong to a different class of Arthropods.

Entomology is the study of insects, and a person who studies insects is called an entomologist.