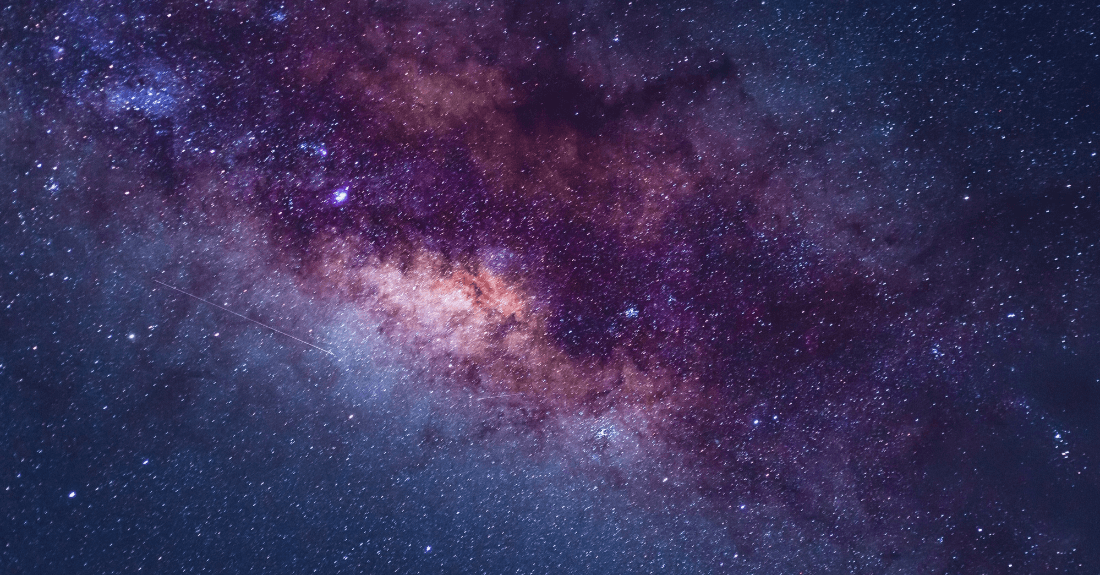 Welcome to our Space Facts library. On this page you can access one of the largest collections of facts about space on the internet. This is an excellent resource for students, teachers or anyone who wants to learn more about our universe. We hope you find these facts about space fun, exciting and educational. You can begin to explore our space facts library by scrolling down and choosing a section.

Our Space Facts category is separated into different sections. Each of the below sections is about a specific thing or phenomenon in space. For example, we have a section about galaxies, comets and the space race. We're constantly adding new information, if you can't find space facts that you need then you should check back often. You can also contact us with your requests, and we'll add it to one of our future updates.

Each of the available space fact sections is listed below, in alphabetical order. 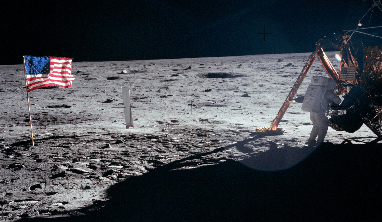 In this section you'll learn about the Apollo 11 mission. Learn about this historic NASA Apollo mission that put the first men on the moon. 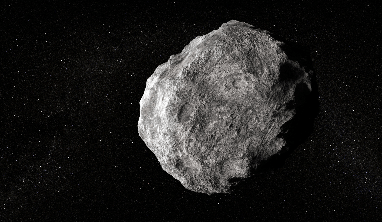 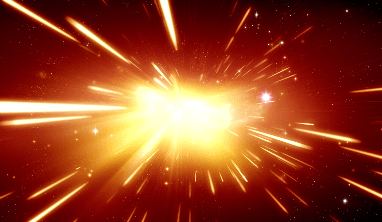 In this section you'll learn about the Big Bang theory. Learn about the theory that explains the beginning and evolution of our entire universe. 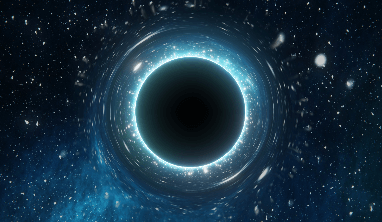 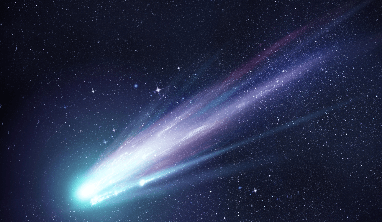 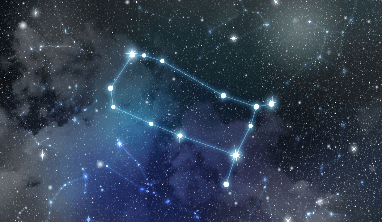 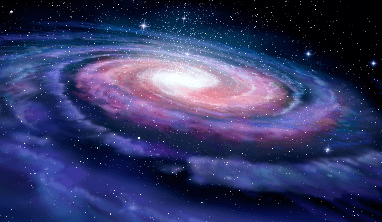 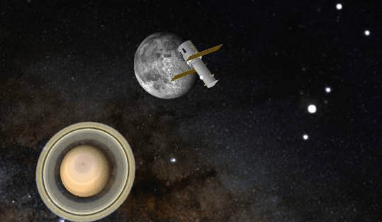 In this section you'll learn about the Hubble Space Telescope. Learn how this space telescope change astronomy forever and helped unlock our universe. 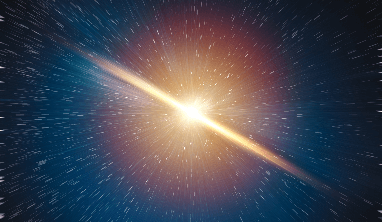 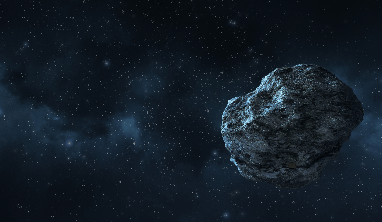 In this section you'll learn about meteoroids. Learn what a meteoroid is, how big meteoroids are, the different types of meteoroids and other meteoroid facts. 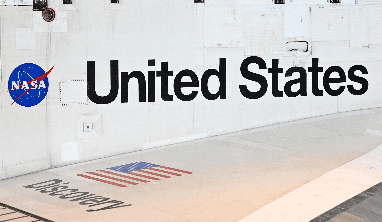 In this section you'll learn about the NASA. Learn how this U.S. space agency leaped mankind forward into space and exposed the world the the universe. 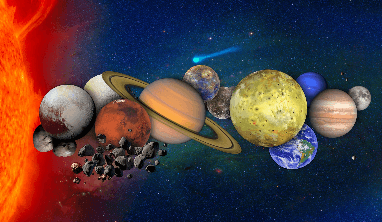 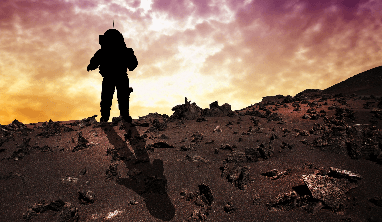 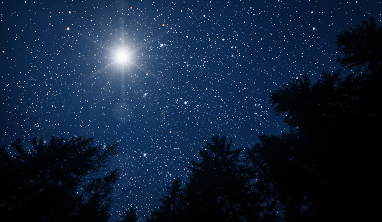 In this section you'll learn about the stars. You'll learn what a star is, how a star is created, the different types of stars and other facts about stars. 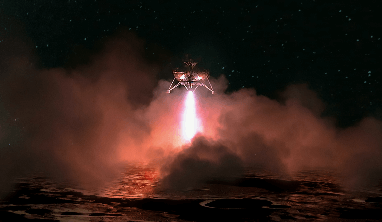 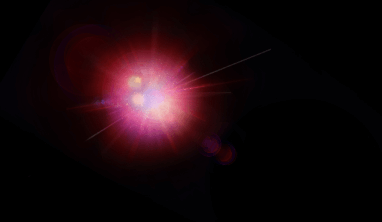 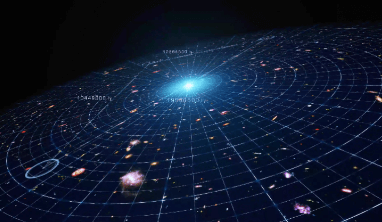 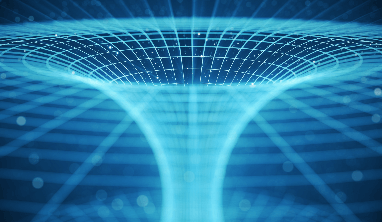 In this section you'll learn about wormholes. Learn about the Wormhole theory and how wormholes can be used to travel across space and time. Awesome wormhole facts.

Space can be very violent, a supernova explosion releases energy equal to ten octillion megatons of TNT. The nuclear bomb dropped on Hiroshima was only 15 kilotons. That means a supernova is around 670 septillion (24 zeros) times more powerful than the atomic bomb that destroyed Hiroshima. Asteroids and comets are common in our Solar System, and probably common in other systems across the universe. These astronomical objects can impact a planet and cause massive devastation. Just think about the extinction of the dinosaurs 65 million years ago due to the Cretaceous-Paleogene (K-Pg) extinction event. An asteroid smashed into Earth and created a 112 mile wide crater (Chicxulub crater) and ended the reign of the dinosaurs.

Space is also an amazing place! Our entire universe is believed to have started from a single point according to the Big Bang theory, and then in a flash our universe was born. There are black holes that are so dense that they can have a mass seven billion times the mass of our Sun but are only a fraction its size. Wormholes are a theoretical tunnel believed to connect different parts of the universe, and even time, together. Galaxies collide with one another, merging into one large galaxy, or a large galaxy may consume a smaller dwarf galaxy. Astronomers believe our universe is made up of dark energy, and that it makes up 68% of the composition of our universe. Dark energy also believed to be powering the accelerated expansion of our universe.