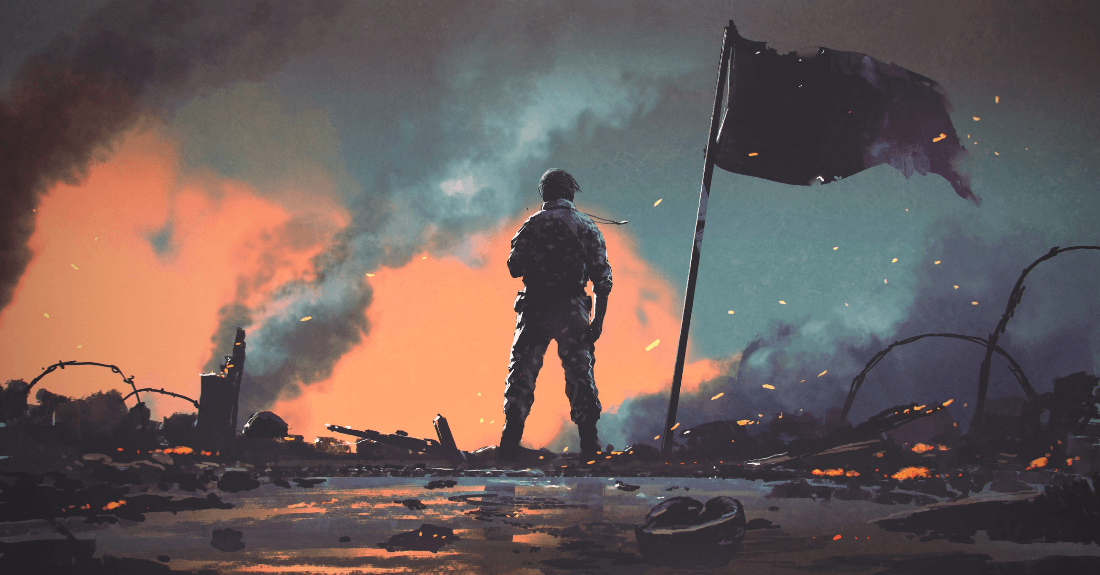 Welcome to our War Facts library. On this page you can access one of the largest collections of facts about armed conflicts on the internet. This is an excellent resource for students, teachers or anyone who wants to learn more about a specific war in the past. We hope you find these facts about wars informative and educational. You can begin to explore our war facts library by scrolling down and choosing a section

Our War Facts category is separated into different sections. Each of the below sections is about a specific armed conflict. For example, we have a section about World War 1, World War 2 and the War of 1812. We're constantly adding new information, if you can't find facts for a specific conflict then you should check back often. You can also contact us with your requests, and we'll add it to one of our future updates.

Each of the available war fact sections is listed below, in alphabetical order. 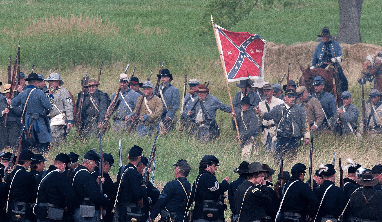 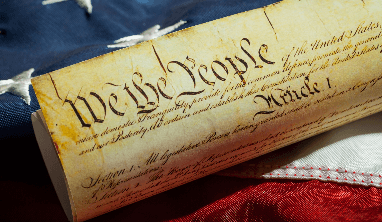 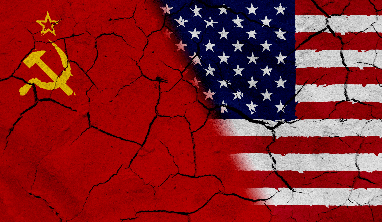 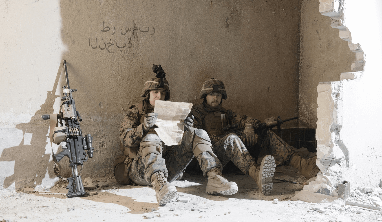 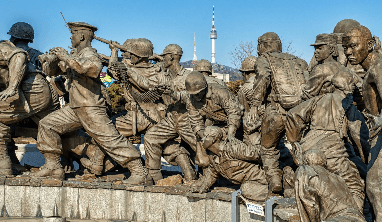 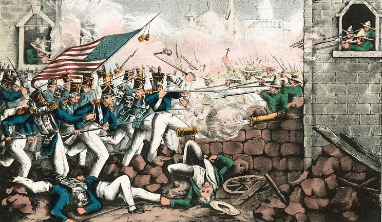 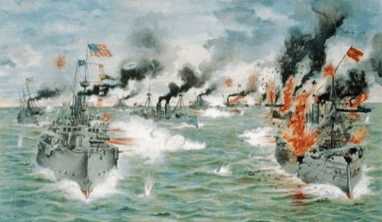 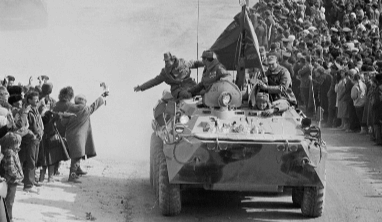 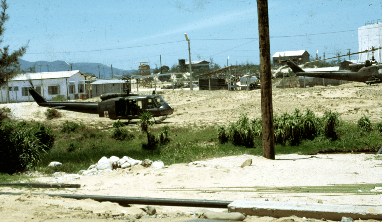 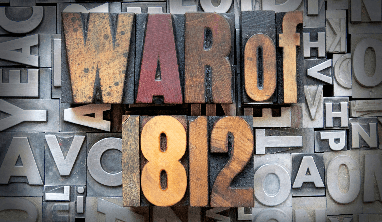 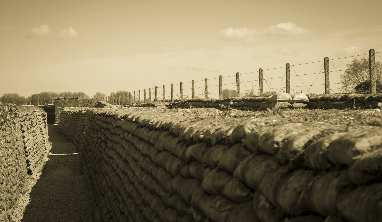 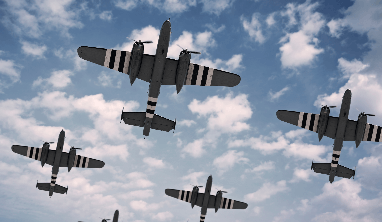 War is defined as an armed conflict between governments, states, social groups and/or paramilitary groups (insurgents, militias, etc.). War results into both military and civilian deaths, alongside extreme violence and destruction of property. War can result in death totals as low as a few hundred and as high as tens of millions. Humans have been fighting wars since prerecorded history. The increase in technological advances have made modern day wars more high-tech and give military leaders the ability to kill thousands if not millions of people with the simple push of a button.

Wars can be fought over things such as resources, ideological differences and religious differences. For example, Japan attacked the United States during World War 2 to cripple the US Pacific Navy to get access to commodities in South Asia. The Cold War between the United States and the Soviet Union was fought based on alternate political philosophies. The Crusades were religious wars fought between Christians and Muslims over what they believed to be the Holy Land.

Wars are terrible, and in a perfect world armed conflicts wouldn't exist. They take a major toll on all parties who are involved and ultimately the civilian population feels the greatest pain and suffering. In the age of modern war, nuclear weapons are a serious threat to humanity. In 2014, all the nuclear powers had in total 15,000+ nuclear weapons, enough to put our planet into a nuclear winter, and potential end humanity.